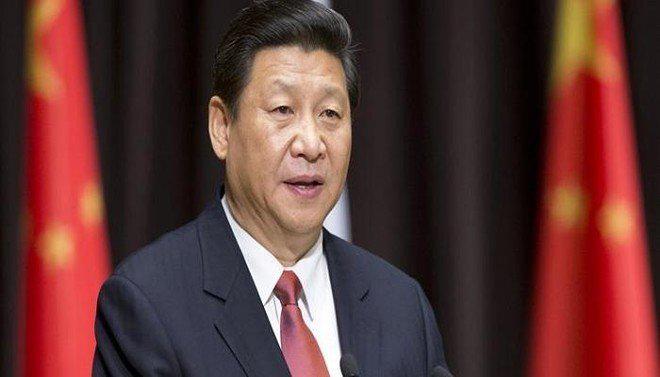 Bijing, 3-2-2020 (chinadaily.com.cn - SUNA)- Xi Jinping, general secretary of the Communist Party of China Central Committee, urged further efforts on Monday to strengthen measures in the prevention and control of the novel coronavirus outbreak.

Xi made the remarks while presiding over a meeting of the Standing Committee of the Political Bureau of the CPC Central Committee.

On behalf of the CPC Central Committee, Xi expressed respect to those fighting on the front line of the battle against the epidemic and extended greetings to patients and their families.

Xi said since the start of the outbreak the CPC Central Committee has attached great importance to the issue and led efforts from all sectors to push the prevention and control work into full swing.

Xi stressed the importance of securing success in that cause. The outcome of the epidemic prevention and control directly affects people's lives and health, the overall economic and social stability and the country's opening-up, he added.

Xi pointed out that the most crucial task for the moment is to execute the arrangements to the details and called for prompt and resolute actions in containing the spread of the epidemic.

Party committees and governments at all levels should firmly follow the unified command, coordination and arrangement of the CPC Central Committee, Xi said, urging strict enforcement of orders and prohibitions.

The epidemic prevention and control is not only a health issue but comprehensive work which requires all-round support, Xi said.

Xi also demanded resolute opposition against bureaucratism and the practice of formalities for formalities' sake in the prevention work.

Those who disobey the unified command or shirk off responsibilities will be punished, Xi said, adding that Party and government leaders supervising them would also be held accountable in severe cases.

Cao Desheng contributed to this story.