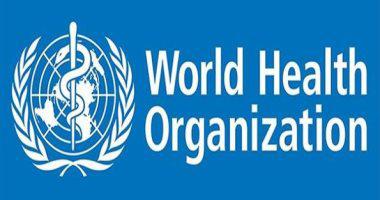 The case has heightened concerns that patients who have contracted the virus might slip through screening and spread it further.

Gao Zhancheng, head of the respiratory and critical care department at Peking University's People's Hospital, said a range of factors will impact the accuracy of nucleic acid testing, including the severity of symptoms, the illness' development, the extraction method and the circumstances at laboratories.

"Under the current treatment guideline, suspected cases who have tested negative for the virus once are also required to be quarantined at designated facilities for strict observation."

Wang Chen, a leading respiratory expert and the president of the Chinese Academy of Medical Sciences, told China Central Television last week that although the country's testing capability has been improving, a large number of infections could have been given false-negative test results.

He suggested that those in the hardest-hit regions, including Wuhan, Hubei province, where the disease first emerged, who display relevant symptoms and have a suspicious epidemiological history-such as coming into contact with confirmed cases-should be paid more attention to, regardless of their test results.