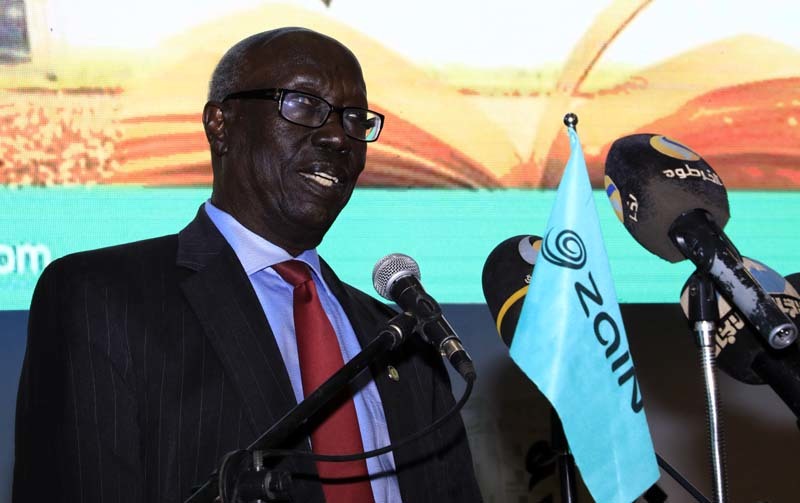 Khartoum, Feb. 12 (SUNA) - The Board of Trustees of Al-Tayyeb Saleh Award announced Dr. Francis Deng as an honorary guest for its 10th session, 12-13 February, which its closing activities kicked today, Wednesday, in the presence of the Minister of Information Faisal Mohamed Salih and a number of ambassadors, and local and regional writers.

Dr. Francis Deng addressed the opening session of the award, saying: "Al-Tayyeb Saleh, through his writings, touched on many important issues in our local society, and introduced them to the world in a well presentation.  Presented them in simple, deep and interesting Sudanese novels made us recognize the major identity, and reflected the diversity that made us realize the value of knowing Arabism for more equality."

Deng added that Al- Tayyeb Saleh, in his writings made the whole world a source of inspiration, literature and values ​​, and provide it with principles in a national framework, pointing out that the biggest challenge is how to recognize and manage diversity; and even more importantly, how we define ourselves.

Noting that diversity in Sudan is a tremendous wealth, by which Al- Tayyeb Saleh had opened our minds to the Sudanese good values.

Francis asserted that despite the separation, between the Sudan and south sudan, we are still linked with each other, pointing out that unity is degrees of continuous relations that can be strengthened or weakened, saying: "Our goal is to change the negative link to a positive bond with the unity of cooperation that creates positive unity.
It is worth noting that Dr. Francis Deng, from the Dinka tribe, was born in 1938, and his father was the leader Deng Magok, leader of the Dinka-Ngok tribes.

He studied the secondary school in Sudan, then joined the University of Khartoum, and is currently working as a Special Adviser to the Secretary-General of the United Nations.