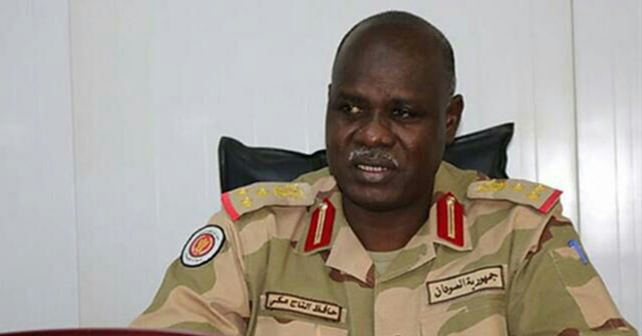 The Wali gave this statement during a meeting he held at his office on Thursday with the delegation of Al- Basar Charity Foundation for eye medicine.

The delegation briefed the Wali on the activities and projects of the foundation and its role in launching medical treatment camps to assist eye patients.

The Regional Manager of the foundation and head of the delegation Al-Aas Mohamed pointed out that his foundation sought establishing active partnership with Red Sea to make suggested projects as successful.

Al-Aas praised the state’s government concern on development health projects and means of settling treatment from within assuring his Foundation supportive action to the state’s efforts on that regard.