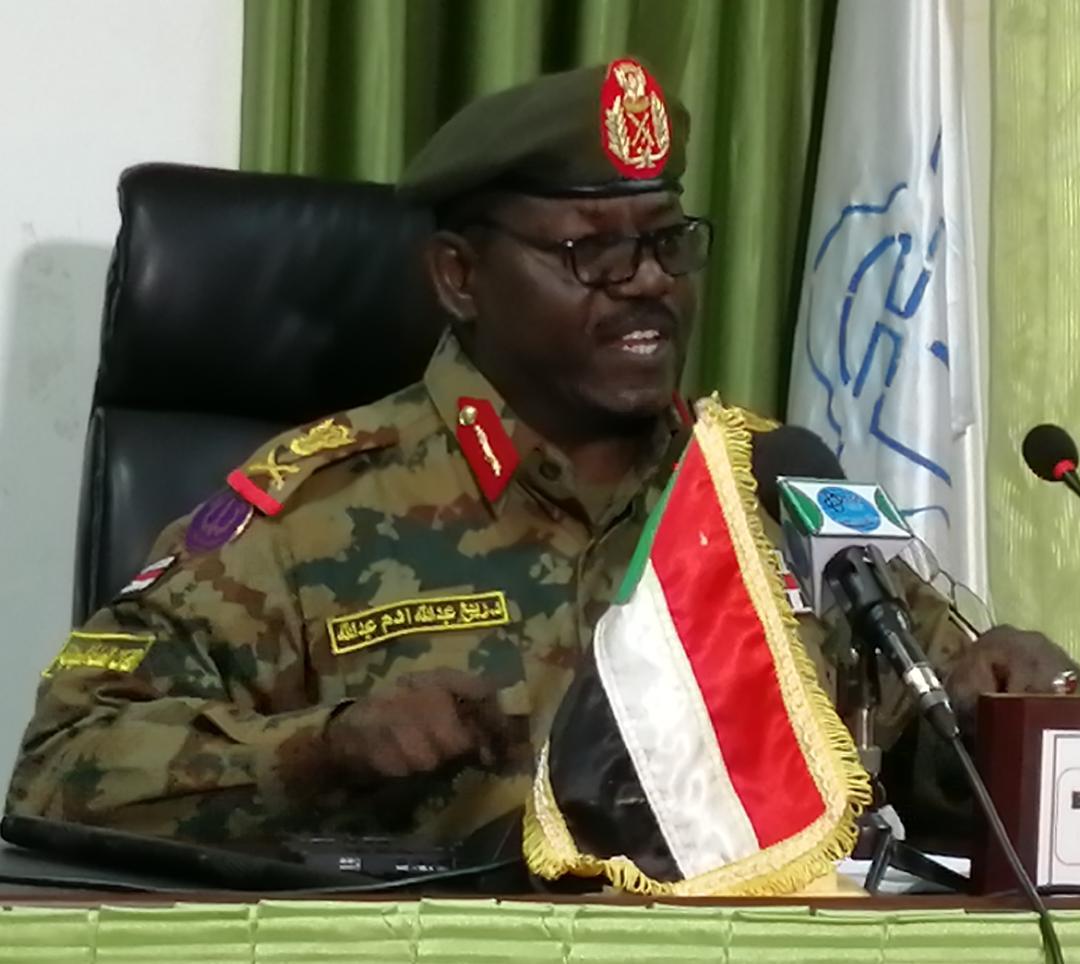 Genaina Feb.14(SUNA)- Caretaker  Wali of  West Darfur State, Maj. Gen. Rabie Abdalla Adam  announced that  11 suspects  in recent incidents  occurred  in Genaina city , capital of West Darfur State , have been apprehended  and that arrangement is underway  for arresting  other suspects  who involved in  the incidents  and moving them  to  Khartoum  in order  to be brought to justice.

Maj. Gen. Rabie , who was speaking  in  a press conference  Thursday  in  Genaina , said that the State government  has  worked out a plan  on return of displaced people  to camps  and voiding   government institutions from IDPs to resume  performance of  their functions , adding that  the government  in collaboration with  the humanitarian  organizations and UN agencies  has provided the requirements  of decent life for IDPs at camps , which  have been  and guarded  by  security force  to ensue stability of the returnees.

The Wali of West Darfur State expressed  rejection  to protests  which transformed into   chaos  instead of  practicing  rights  with  full freedom as it is guaranteed by  the Constitution and laws , saying  his government  will take decisive legal  measures  against those who are  spreading  terror   in  the society  through   organized crimes committed  to  undermine the people’s tranquility.

He revealed that  some groups  were  practicing terror  and blackmailing against  citizens  in a number of night markets  in   Genaina city , a matter which  made the government  to  shut down  these markets  from 06:00pm to 06:00am, demanding the organizers of  marches and protests  to follow  legal procedures  and that the official authority would provide protection to march  staged in this manner .

The Wali of West Darfur affirmed the state government  readiness to impose  the state  authority and  rule of law.

Maj.. Gen. Rabie  called on media, imams and preachers  to educate  the community  about requirements of  the current stage  and   use of   the available  liberty  in serving   people.