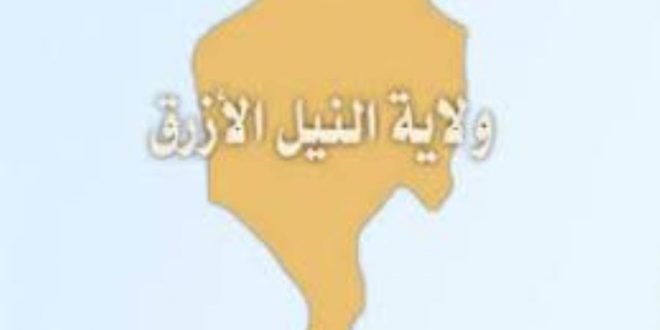 Giasan, Feb.14(SUNA)- The Blue Nile’s  Youth Network continued  their   educational and cultural campaigns which were  supported by the  US Agency  for International Development  as part of  project of boosting  efficiency   of Blue Nile youth Network  on democratic transformation and  anda political practice through societal dialogues.

The Network organized a forum at Bakori area  in Giasan Locality, Blue Nile State ,  attended by  over 100youth, native administration leaders  and  a number of  kandacat(women).

The Network’s Chairperson  Ali Al-Nur  said a statement to SUNA  that the  forum  discussed a host of issues , top of which  were  democratic  transition  and  identity withfocusing on  issues of democracy,  transitional justice  and peaceful co-existence.

He added  that  the Blue Nile  Youth Network would  keep on  organizing  forums.