Joint mechanism to control fuel and traffic in Khartoum formed 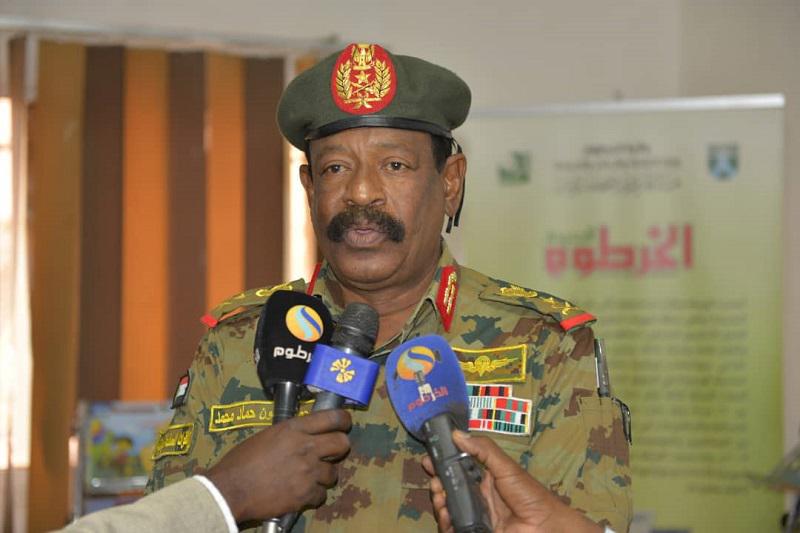 Khartoum, February 17 (SUNA) - The Governor of Khartoum State Lt. Gen. Ahmed Abdoun Hammad has given directives for forming a joint mechanism that works to control the distribution of fuel and traffic flow under the supervision of one administration that holds distinctive uniforms and includes the various regular forces, the public transport and oil administration and the Forces of Freedom and Change Declaration as well as the committees of resistance. The Governor, upon chairing the fuel distribution committee meeting in the state on Monday, stressed the importance of concerted efforts among the aforementioned bodies to ensure the smooth distribution of petroleum products fairly among citizens to enforce the directives on the fuel control and distribution and prevent its leakage. The meeting also directed the development of technical controls that contribute to preventing the supply of vehicles with more than one fuel station during a day, until the final treatments on distribution are developed. The meeting underscored the training of the distribution control forces on how to deal with the violations control and monitoring of service stations according to the requirements set by the relevant authorities to preserve the rights of citizens.