Sudan plays with Libya in Arab Youth Championship on Tuesday 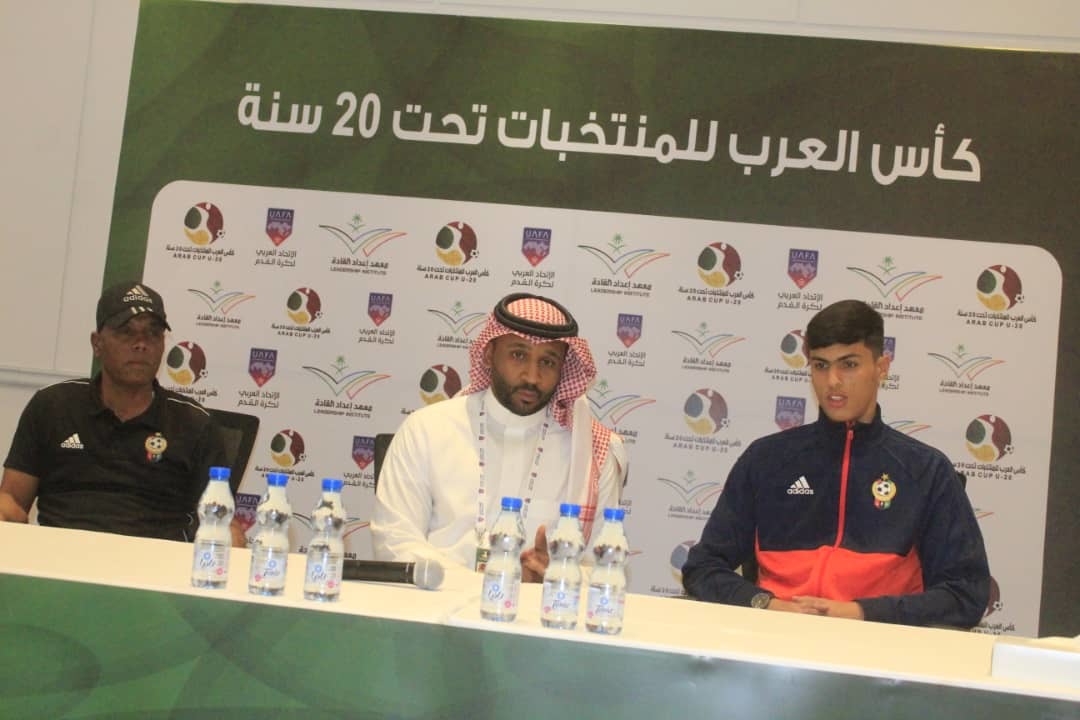 Khartoum, February 17 (SUNA) - The national youth team is due to play with its Libyan counterpart in the Arab Youth-Under-20 Championship on Tuesday at Riyadh International Stadium in the first round of Group D Competition. The team is working to achieve a positive result and put the first three points in its balance, as it performed a number of exercises before reaching the Saudi capital, Riyadh. The technical staff, led by the French Coach of Algerian origin Mounir Lahbab, reassured of the final touches on the way of playing and the combination that the match would be played with.