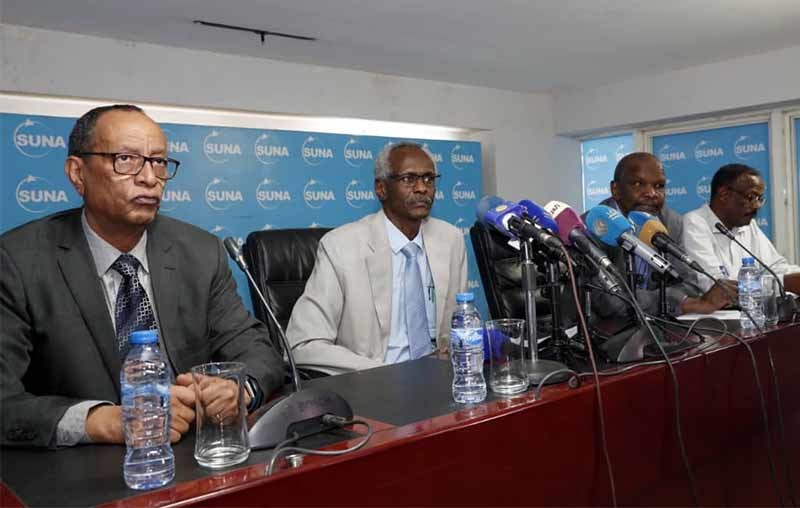 Khartoum, February 17 (SUNA) - The Minister of Irrigation and Water Resources Professor Yassir Abbas ha affirmed that the ministry has developed plans, after the December Revolution, to rehabilitate agricultural projects and how to operate the flow of irrigation.  In response to the journalists questions in the SUNA Forum Tuesday; which hosted the Supreme Committee for the Celebration of the Nile Day, the Minister said that strengthening the irrigation and drainage law was among the plans to improve the irrigation service through the agreement between the farmer, the agricultural supervisor and the field engineers so that the next summer loop would be in a better performance, pointing out that his ministry is working to solve farmers’ problems at Gezira, Blue Nile and all projects. Regarding the recent relief of the Dams Unit employees, the minister said that they were dismissed a specialized committee because their appointment was according to certain projects and their service ended with the completion of the project, adding those employees were receiving annual salaries at a cost of 150 billion pounds, revealing that a number of cadres that the country needed were not discontinued . The minister added that the Merowe Dam suffices 50% of the country's electricity needs, announcing that the ministry will complete all projects related to water harvesting, referring to agreement with Arab funds to continue the water harvesting projects.