Minister of Irrigation rules out any problem in Merowe Dam 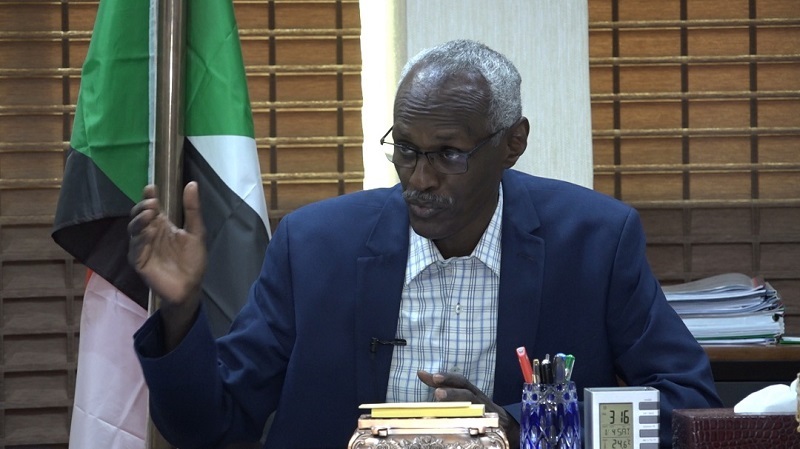 Khartoum, February 18 (SUNA) – The Minister of Irrigation and Water Resources Yassir Abbas has said that the Merowe Dam provides 50% of Sudan's electricity, ruling out any possible problem arising from the dam.  However, he added, "There are problems in some of the projects accompanying the dam that have errors." He pointed out that there were irrigation problems in Gezira Scheme caused by the producers who did not adhere to the technical requirements of the irrigation canals, revealing the cultivation of 8,000 acres of different crops and 450,000 acres of wheat in the project this year. The minister revealed, during the SUNA Forum Tuesday on the celebration of the Nile Day; Sudan is to host this year in collaboration with the Nile Basin Initiative, that the Blue Nile State has 2,500,000 acres, 900,000 acres of which are out of production zone. The Minister attributed the weakness of these projects to the mismanagement, pointing to submission of perception to the Ministry of Finance at an estimated cost of less than $ 150 million to rehabilitate the suspended agricultural projects.