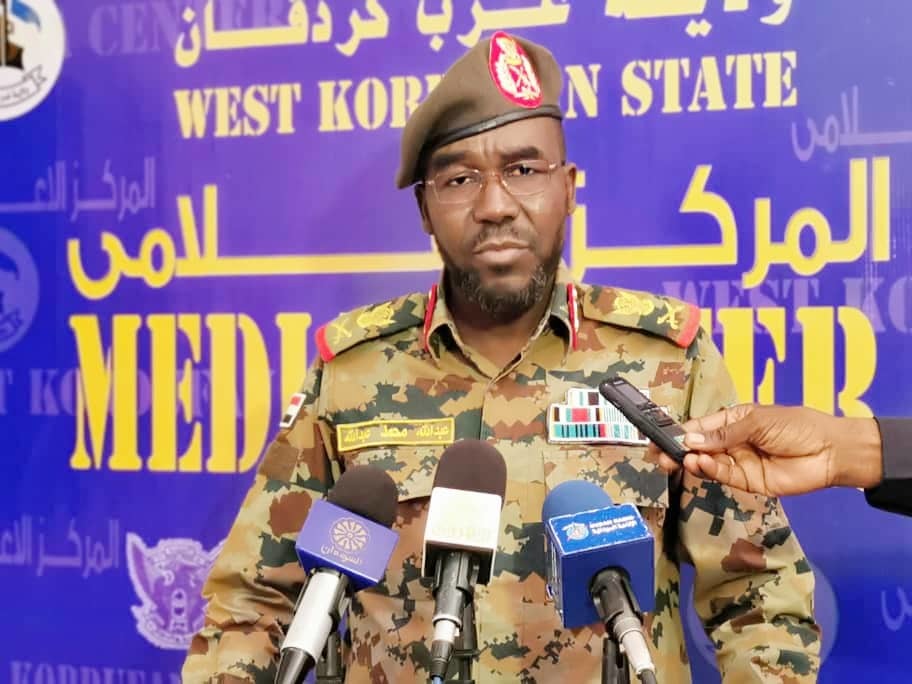 Al-Fula, Feb.19(SUNA)-Wali of West Kordofan State Maj.Gen.  Abdalla Mohamed Abdalla  has renewed  full commitment  to implementation  of  resolutions  of all  reconciliation conferences  signed between  the State’s tribes during  the  past period.

Addressing   opening sitting of reconciliation conference between two sub clans of Messairiya tribe-Zabda and Mahadi- Wednesday, the Wali of West Kordofan State, stressing resolve to implement all outcome of  the reconciliation  meeting , saying “ we must not lose and life after today”.

He urged the two disputed parties to provide concessions and to be above the naïve things, pointing out that West Kordofan State is important and strategic state but conflicts and wars, he added, have lagged it .

Maj. Gen. Abdalla   called for unity of tribes  for blocking the door before  all seditions by discarding  rumors  and what raised  in social media.

Chieftain of Falayta-Messairiya sub clan- Abdul-Monem Musa, said “ it is the high time for peace  and no r way for return to   square of fighting   among tribes,  calling on all parties to  overcome the  sores  of the past  and present concessions  for sake of peace .

SUNA noted that this issue dated back to 7 years ago when the two disputed parties exchanged  accusations  over killing of leaders of  tribes.