Kassala and Gadarif States Participate in Celebrations of Tigray Region 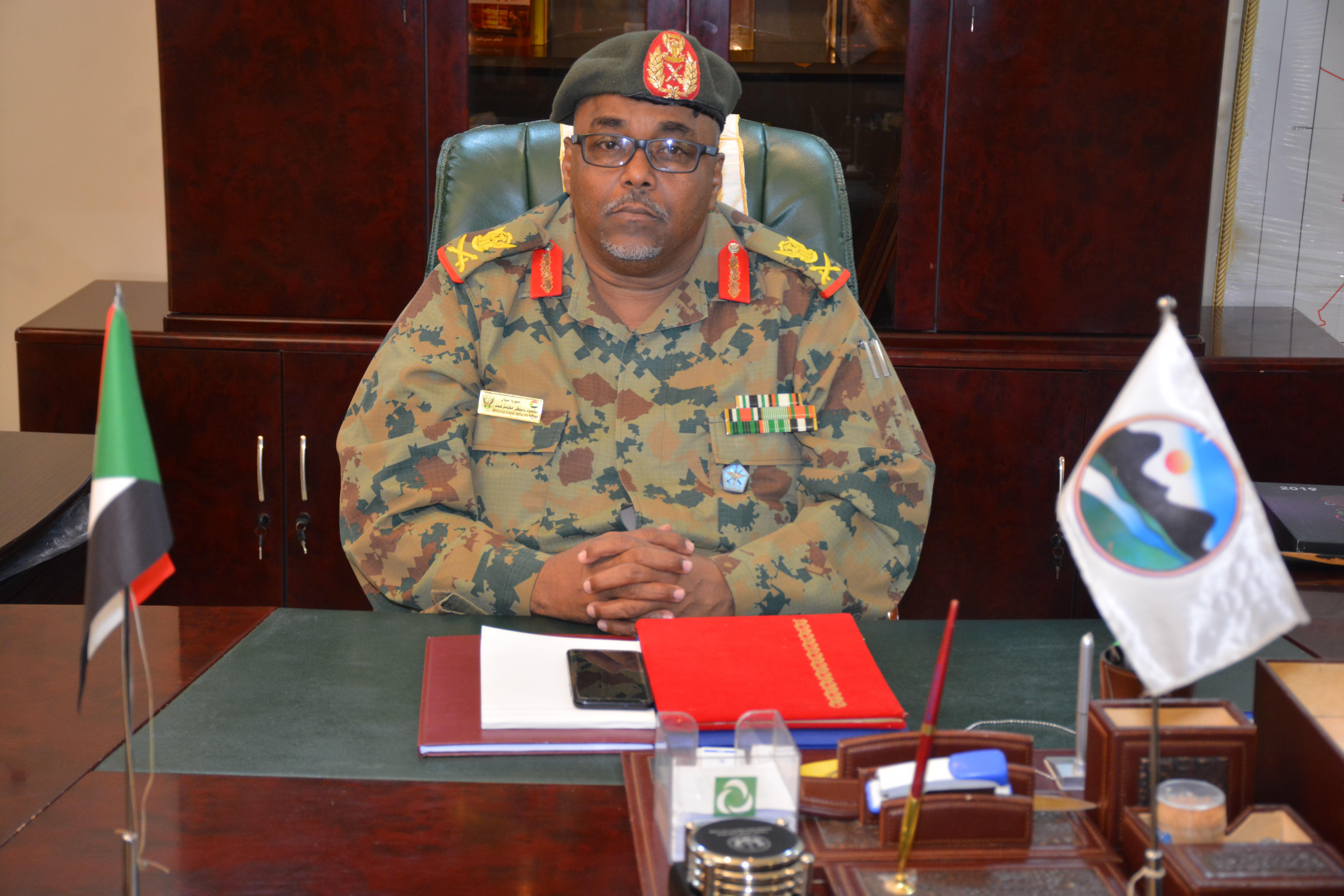 Magelli, Feb. 19 (SUNA) – The Caretaker, Governor of Kassala state, Maj. Gen. Mahmoud Babiker Mohamed Hamid, led the delegation of members of the state’s Security Committee, the Director General of the Ministry of Infrastructure and Urban Development, the Executive Director of Wad Al- Heliu locality, and the delegation of Al- Gadarif state for the participation with the Tigray Region Liberation Front its formal celebrations of the 45th of the Tigray Revolution.

The head of the Tigray Front expressed thanks to the Sudanese delegation of Kassala, and Al-Gadarif states, reviewing the Sudan’s stances during the past years, especially during the revolution, hoping for a continuous cooperation with the Sudan and its bordering states to the Tigray region.