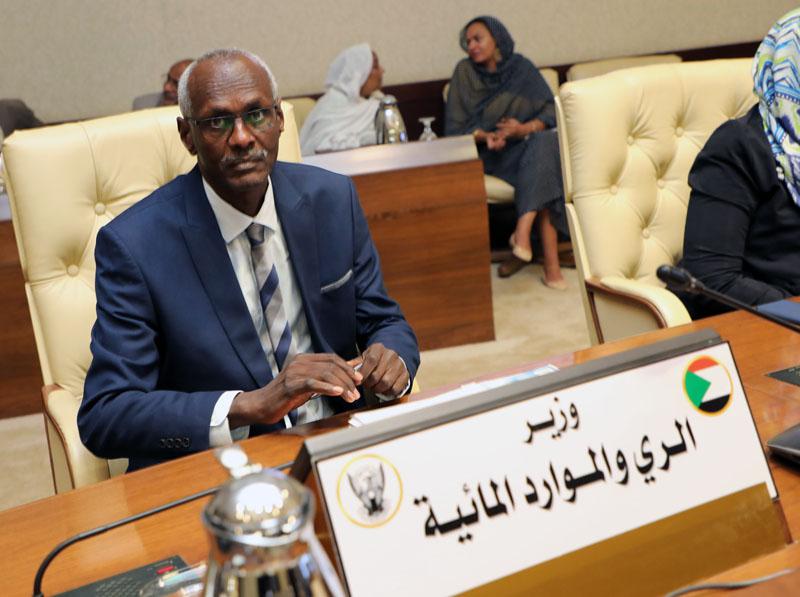 Khartoum, Feb. 19 (SUNA) - The Minister of Irrigation and Water Resources, Prof. Yasser Abbas, considered cooperation between the Nile- Basin countries as a duty, not a choice, warning of the dangers that may result from non-cooperation in facing the challenges of climate change.

The Minister outlined in a press conference held ,Wwednesday,  in the Grand Holiday Villa during the training course for the Regional Media within the activities of celebration of the Nile Day, the Minister discussed the joint projects of the Nile Basin countries, including a project to measure and monitor the floods of the eastern Nile Basin countries and a electricity generation project between Sudan and Ethiopia with a capacity of 200 megawatts.

Khartoum will host, next Saturday the celebration of the Nile Day, which was agreed upon on February 22, 1999 by ministers and officials responsible for water affairs in the countries of the basin