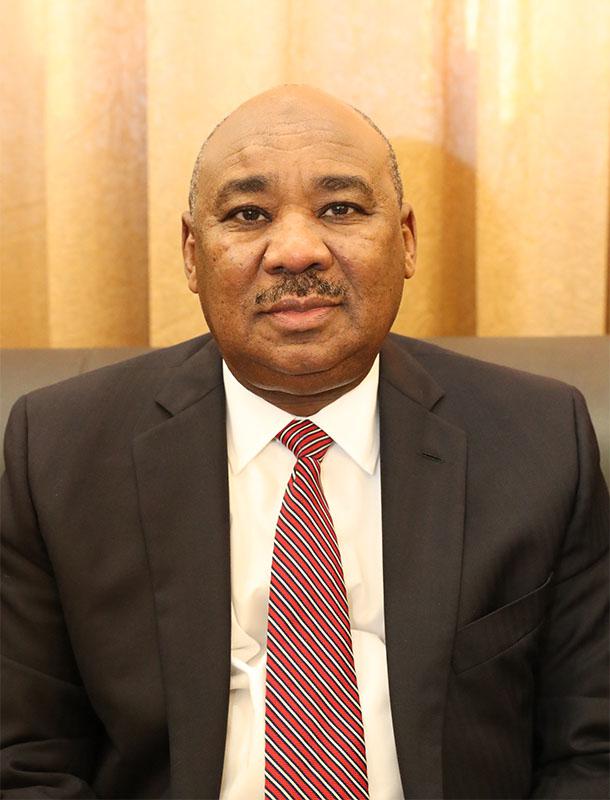 Khartoum Feb 19 (SUNA) -The Minister of Finance and National Planning Dr. Ibrahim Al-Badawi has described the Stockholm meetings during the current session as successful, indicating that an agreement was reached for holding the donors conference on June 2020 after convocation of the societal economic conference in Sudan which is scheduled to take place in next March.

Al-Badawi affirmed that Sudan partners and friends have promised to provide considerable support to Sudan, indicating that two days ago he participated in meetings organized by Sudan’s Friends in Sweden.

According to the minister those meetings  would be followed by a meeting in Paris during which specified commitments were expected be announced for the donors meeting scheduled in the first half of next June.

Al-Badawi stressed that from now up to the time of the donors’ conference chances would be opened for some countries and donors to extend their contribution after consultations with concern ministries.

He said that consultations are underway with Scania company for establishing partnership with the Sudanese private sector to support the transport services in the rural and urban areas, particularly in Khartoum State.