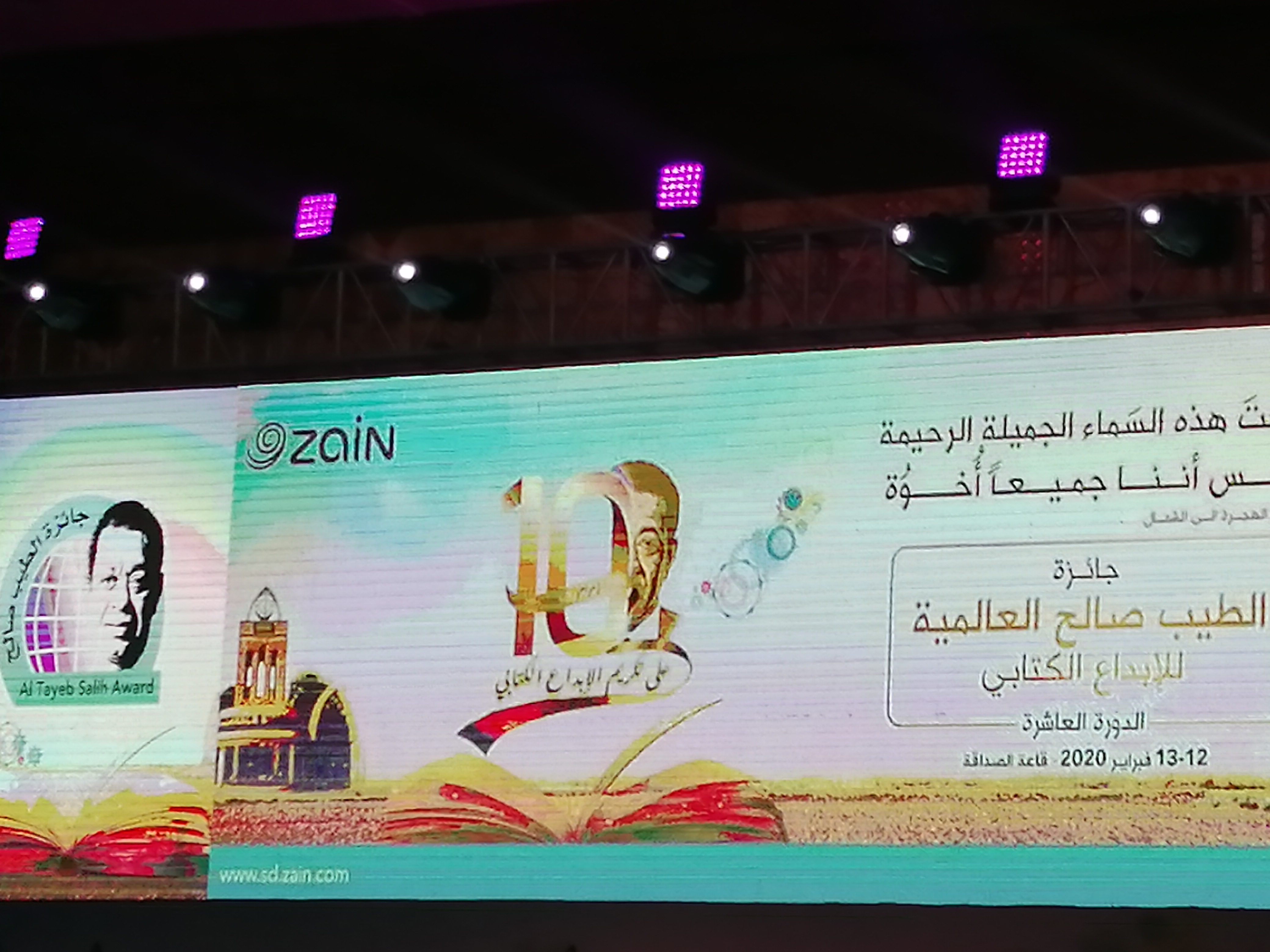 During a lecture yesterday, Wednesday,  about "the concept of identity in light of globalization", which was organized by the Sudan University of Science and Technology, Prof. Francis noted that Sudan will remain his historical homeland despite its division due to the insurmountable national identity crisis.

He pointed out that despite the independence of the state of South Sudan from north Sudan; the two countries are still linked by the cross-border conflicts.

Francis Deng said that cooperation in finding solutions for the internal conflicts creates a general atmosphere for intimate cooperation, which represents a form of integration.

Noting to his inclusion to such idea in his latest book, "From Confrontation to Cooperation," which will be published soon.

He added that the essence of the aforementioned book points to what the current revolution in Sudan holds, the current efforts for the reformation of the general perspective of national identity, guaranteeing of wide concept of justice in citizenship, and that despite the failure of unity to solve the acute conflict over identity and pluralism, but the goal of unity remains a "lofty goal" that a lot of the world’s countries reap its fruits, and have shelter under its shade.

Francis has appreciated the fictional works of Al- Tayeeb Saleh, indicating that it is challenging, and inspires the keeping up with the contemporary world.

He stressed importance of the Sudan and the state of South Sudan as a meeting place for races, ethnicities, religions and cultures, with great challenges in its administration.

It is worth noting that al- Tayeeb Saleh International Award for the Creative Writing, has recently celebrated Dr. Fancies Deng Majok as the event’s guest of honour.

Professor Francis Deng, is an Special Adviser to the Secretary-General of the United Nations for refugees, and director of the Peace Support Project in Sudan at the United States Institute of Peace, he is also a novelist with his controversial novel "Cry of the Owl", and among his most important books the (Dynamic of Identity - a basis for national integration in Sudan, And the book "Conflict of Visions: Conflict of Identities in Sudan).