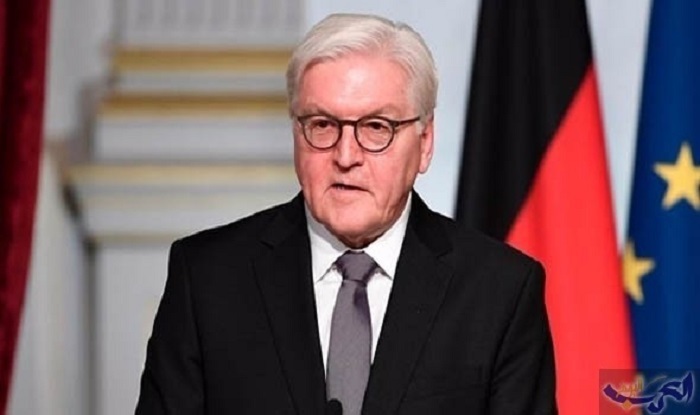 Khartoum, Feb.25 (SUNA) – The German President, Frank-Walter Steinmeier starts tomorrow, Thursday, a two-day official visit to Sudan in the context of supporting the democratic transformation in Sudan to realize the objectives of the tyransitional period.

The Press Secretary of the Prime Minister, Al-Barag Al-Nazer Al-Warag outlined in press release issued, Thursday, that the visit of the German President came following three decades Since the last visit of a similar character, is a solidarity visit, but it is also, considered a meaningful visit, especially since the partnership between Sudan and Germany is progressing steadily towards progress and prosperity.

“The Germans have the upper hand in the technological and industrial development, at the international level and Germany made great breakthrough in other fields including energy, electricity, roads, education and agriculture” the release said.

Al-Warag outlined that the German people were the first to support the African people during the victories of the National Liberation Movements.

He said Sudan works for the development of partnership with Germany which extends all kinds of support to Sudan, especially, incultural, vocational training and education.

He explained that the visit program, besides, the official meetings, includes field visits to Khartoum started with Sudan National Museum.

The release indicated that the Prime Minister, Dr. Abdalla Hamdouk lauds the positive stance of the Sudanese people towards the visit, affirming that the great messages sent by the revolutionaries were received by him.

Al-Warag said the Prime Minister has the pleasure to receive the German President and considers it as the kick off for developing relations and repeated fruitful visits.

“Prime Minister, Dr. Abdalla Hamdouk and the visiting German President will hold joint press conference, at the premises of the Council of Ministers during the first day of the visit” the release concluded.