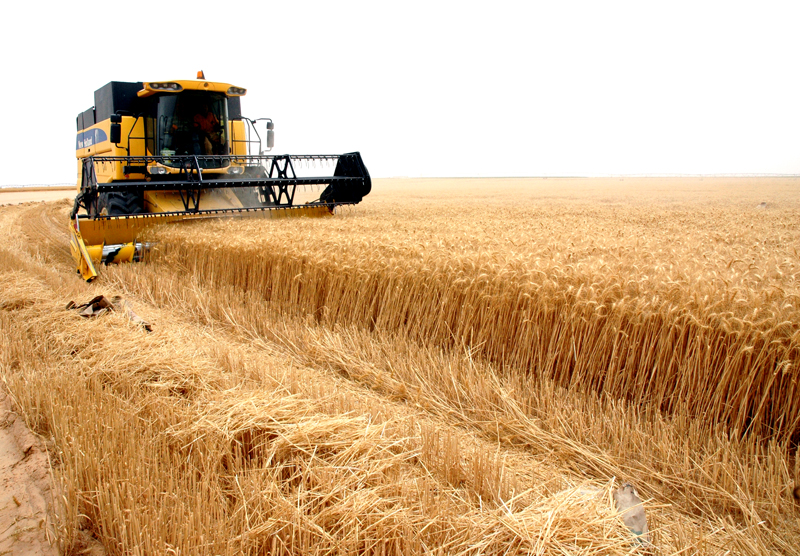 Khartoum, February 26 (SUNA) - The National Coordinator of the Wheat Research Program at the Agricultural Research Corporation (ARC) Dr. Amani Idris has stated that raising the stabilized price would limit the leakage and reduce smuggling of wheat and supports the strategic stockpile.

Dr. Amani welcomed the increase in the purchasing price of wheat from 2,500 pounds to 3,000 pounds per sack, adding that it encourages production and motivates farmers to cultivate wheat, revealing that there is a higher committee that set this price based on data and comparison to the average price of the imported wheat, expressing her confidence in the efforts made by the government to encourage farmers to cultivate wheat.

The ARC National Wheat Coordinator praised, in a statement to SUNA, the government's concern with the agriculture, stressing that the decision has been made at the appropriate time before the onset of the harvesting season, revealing that the cultivated areas of wheat in the 2019-2020 season amounted to 744,000 acres, while the planned areas reached 780,000 acres.

The total cultivated areas of wheat in the previous season totaled 722,000 acres.

Dr. Amani said that the production of this season was expected to reach 744 tons of wheat, hoping that the quantity to increase.

According to the Central Bank of Sudan statistics, the government supports imported wheat at about 200 million dollars annually.

It is worth mentioning that Sudan's consumption is estimated at 2.5 million tons of wheat annually, but specialists skepticize this statistics, as they believe that the volume is amplified to increase the subsidized quantity and use it in areas other than bread or being smuggled.