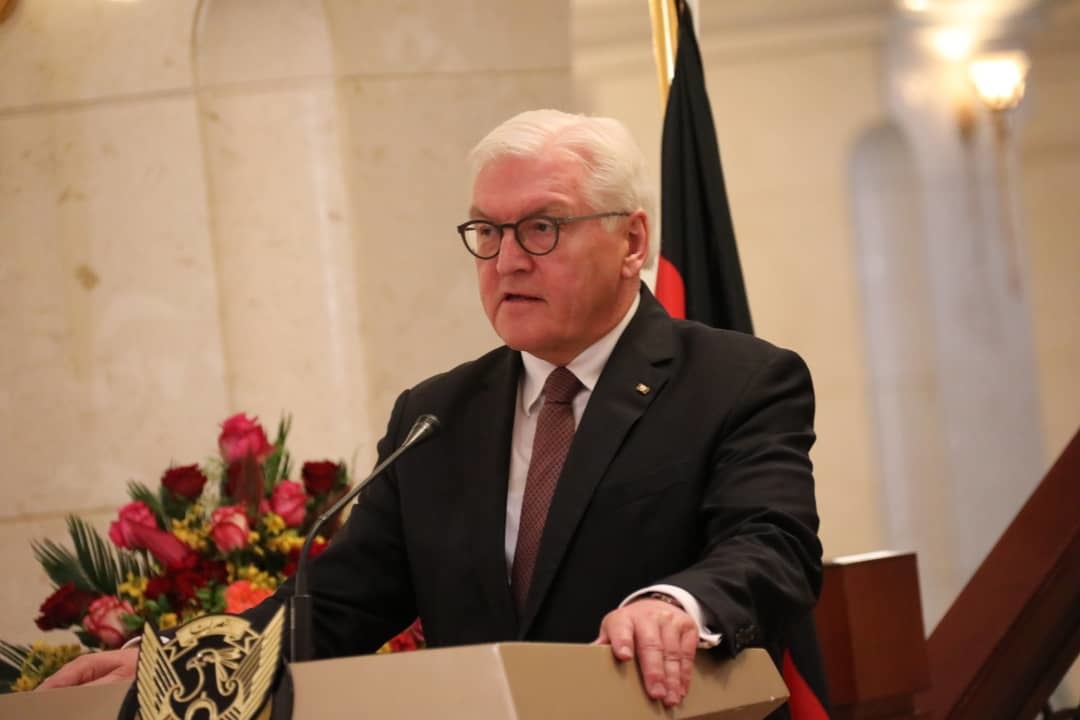 Khartoum, Feb. 27 (SUNA) - President of the Federal Republic of Germany Frank-Walter Steinmeier has affirmed his country's support for the process of political change in Sudan.
The German President explained after the joint session of talks he held today with the President of the Transitional Sovereign Council, Lieutenant General Abdel-Fattah Al-Burhan, at the Republican Palace in Khartoum that the German Parliament voted in current February to lift the economic embargo on Sudan in order to develop the relations between the two countries.

He pointed out that the recent visits of the German foreign and development cooperation ministers to Sudan came to affirm Germany's willingness to support Sudan, especially in the field of vocational and technical training, adding that Germany has good experiences in this field that Sudan can benefit from.

The German President has added that there are financial resources available to support this project, saying, "We will search for other areas of cooperation between Germany and Sudan, and we support the process of political change and know that there are difficulties facing this path."
The German President expressed his hope that the changes that took place in Sudan will succeed, calling on the world to stand beside Sudan.

He said he affirmed to the President of the Transitional Sovereign Council that justice must be done and those who caused economic and political problems in this country and isolated it from the world be held accountable.