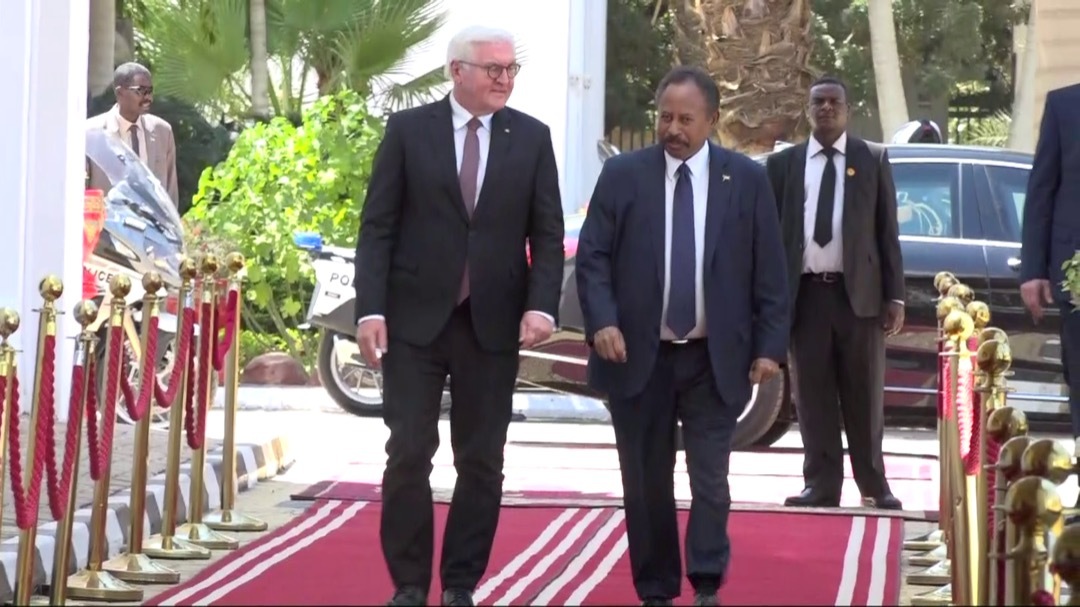 Khartoum, Feb.27 (SUNA) - Prime Minister, Dr. Abdalla Hamdouk, on Thursday, described the change that took place in the country as deep, radical and that it covered the whole country.

Hamdouk said in a joint press conference held , at the Council of Ministers with the visiting German President  Frank-Walter Steinmeier that the change was deept and profound, adding that the  golorious December revolution was guarded by the active forces of the Sudanese people.

“We have the right to speak proudly of the  Sudanese model of change which is  based on partnership between the civilians and the military components that laid down the foundation for building a strong democtatic system in Sudan” He concluded.