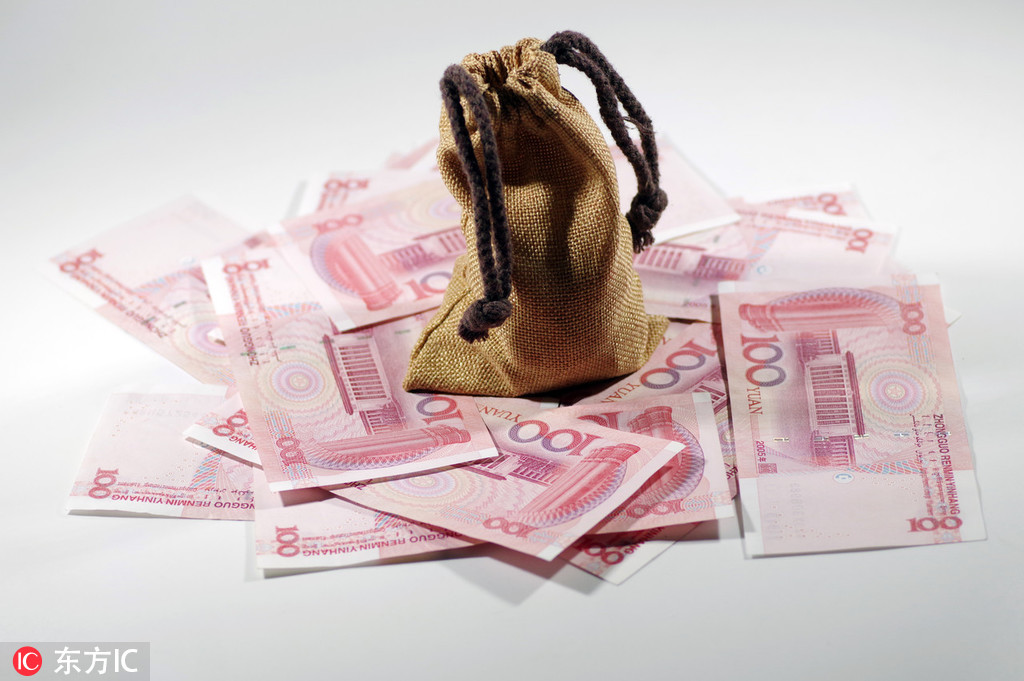 Beijing, (china daily-SUNA)- China will accelerate the implementation of flexible and targeted monetary policies in the coming months to shore up an economy hit by the novel coronavirus pneumonia outbreak while avoiding a potential surge of asset prices in the capital and property markets, economists said.

The country's top leadership has signaled that intention. At a recent top leadership meeting, President Xi Jinping said that the government will step up macroeconomic policy adjustments to prevent the economy from slipping out of the appropriate range.

Xi said that the country will exercise greater flexibility in its prudent monetary policy and focus on addressing pressing issues including corporate debts, cash flows and financing demand.

Economists expect imminent accommodative measures to include the central bank further reducing the amount of cash that commercial lenders must put aside as reserves, offering more targeted relending to commercial banks and channeling more affordable funds into manufacturing, agricultural and trade sectors by boosting the role of State-owned policy banks.

The central bank will carry out "dynamic adjustment" in its policy for commercial banks' reserve requirement ratio in the targeted manner in the near future and will ensure financing to be more inclusive and supportive for smaller firms, Chen Yulu, a deputy governor of the PBOC, said on Monday.

There are also discussions among economists about the possibility of the central bank cutting the benchmark deposit rate, which has remained unchanged since 2015. Liu Guoqiang, another PBOC deputy governor, said recently that the central bank will consider adjusting the benchmark deposit rate based on economic growth and price level at an appropriate time.

Analysts said that the emphasis on flexibility and a targeted approach in monetary policy underscored the government's intention to inject more liquidity to support the epidemic-hit economy, while it remains very cautious about excessive easing that could lead to a steep rise of asset prices in the capital and property markets.

The recent strong rally of the stock market on the Chinese mainland has stoked such concerns but it is believed that China's financial authorities are closely monitoring the rise of the country's overall leverage ratio and the potential risk of asset bubbles.

"Given the emphasis on monetary flexibility at the recent meeting of the top leadership, we think that policymakers will likely accelerate the countercyclical adjustments to offset the epidemic impact," said Steven Zhang, chief economist at Morgan Stanley Huaxin Securities.

The central bank will likely further cut the reserve requirement ratios for commercial banks in March and further slash benchmark lending rates in the first half of the year to lower corporate financing costs, according to Zhang.

"The gradual resumption of industrial production and economic activities will help drive up financing demand by companies and this could help prevent large amounts of capital from flowing into the stock market and creating asset bubble risks, " he said.

Zhang said that the central bank has cut the five-year lending rate, a reference rate for mortgage loans, only by 0.05 percentage point, indicating that the policymakers remain vigilant to potential property speculation. They have refrained from using the property market to stimulate the economy, he said.

Ye Yanfei, a researcher at the China Banking and Insurance Regulatory Commission, said the regulator will ensure that banking loans are used in production and corporate operations instead of illegally flowing into the property and capital markets.

Since the epidemic outbreak, China has swiftly issued a series of financial policies to cushion negative impacts, including direct liquidity injections by the central bank into the financial system, cutting lending rates to lower corporate funding costs and offering a large amount of relending to businesses affected by the epidemic to prevent disruption of corporate cash flows.

"Ensuring effective transmission of the monetary policy has always been a challenge for policymakers. At present, a targeted policy approach seems to be the most effective way to do that," said Bloomberg's China economist Qu Tianshi.

Qu said that banks will likely see a short-term rise in nonperforming loans, but the business recovery and resumption of normal economic activities will help banks "absorb" a certain amount of the bad loans.

Meanwhile, China is facing rising inflation pressure caused by food price increases largely due to short-term supply shortages and negative impacts from the epidemic. Economists say they think that inflation pressure is unlikely to constrain the country's monetary policy and policymakers are likely to have greater tolerance for inflation because their key priority is to address downward economic pressure and the outbreak's drag on growth.