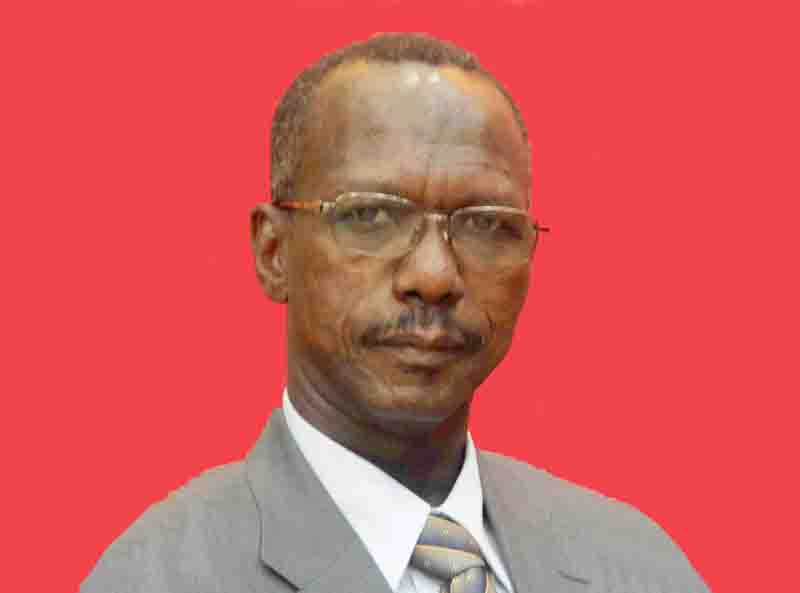 Khartoum, Mar.22(SUNA)-The Assistant of P[resident of the Republic, Dr Faisal Hassan Ibrahim and the Chadian Ambassador to Sudan, Salih Ha,id discussed development of relation s between Sudan and Chad and arrangements for holding the Sudan-Chad Borders Development Conference in April in Genaina town with participation of presidents of the two countries. The Ambassador of Chad emphasized in press statements after meeting the Assistant of the President in The REPUBLICAN Palace Thursday eternity of Sudanese-Chadian relations , describing security relations between the two countries as most advanced. He reaffirmed importance of emboldening the popular diplomacy along the borders to boost confidence between tribes so as to achieve economic and security stability along the joint borderlines. The Chadian diplomat hoped that the Borders Conference would come out with recommendations that meet aspirations of the two countries and people living along the Sudan-Chad border, in particular. Sa/sa