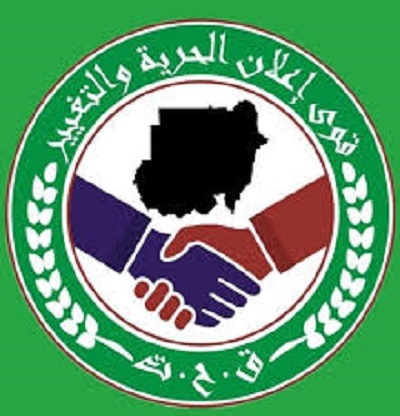 The FFC in statement issued, Monday, affirmed support to the Transitional Government against what it named (The forces of darkness), accusing them of creation of the current successive crisis in the country.

The statrement has described the terrorist attack on Dr. Hamadouk’s motorcade as a warning, affirming that the revolution is going ahead with the realization of its desired goals, but the forces of darkness started the assassination plots against the symbols of the state and the revolution.

“The FFC, in Khartoum, condemns the terrorist act, calling on all the components of the Sudanese state to fight it with all means” the statement added.

The statement, further, called for up-grading oof the security force, speeding up the investigations to reveal the criminals and bring them to decisive trial.