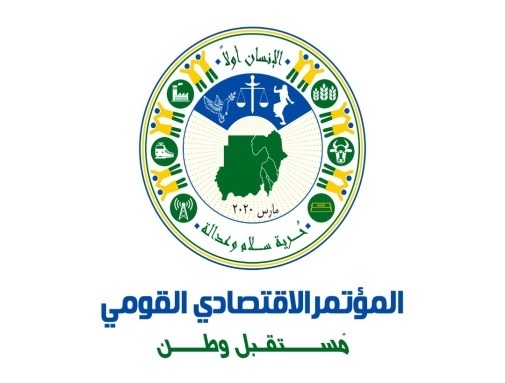 Khartoum, March 16 (SUNA)-The Preparatory Committee for the National Economic Conference has announced postponement of the conference and the sectoral workshops to a date to be set later on.

The Conference’s Media Committee said  in  a press statement  that the   conference was postponed  due to spreading of coronavirus disease (covid-19) in  over 100 countries world-wide and in implementation to the  directives of the Council of Ministers  on stopping  activities and mass gatherings  which may lead to  spread of  the disease  and exacerbate  health situations  in the country.

The  new date  for the conference and  its  sectoral workshops , which had been  scheduled  for  March 29-31,  would be fixed later on  in  consultation  with the concerned authorities.

The Preparatory Committee which continues its works calls on all ministries and other concerned bodies and personalities to continue preparation for convening of the conference and the sectoral workshops.