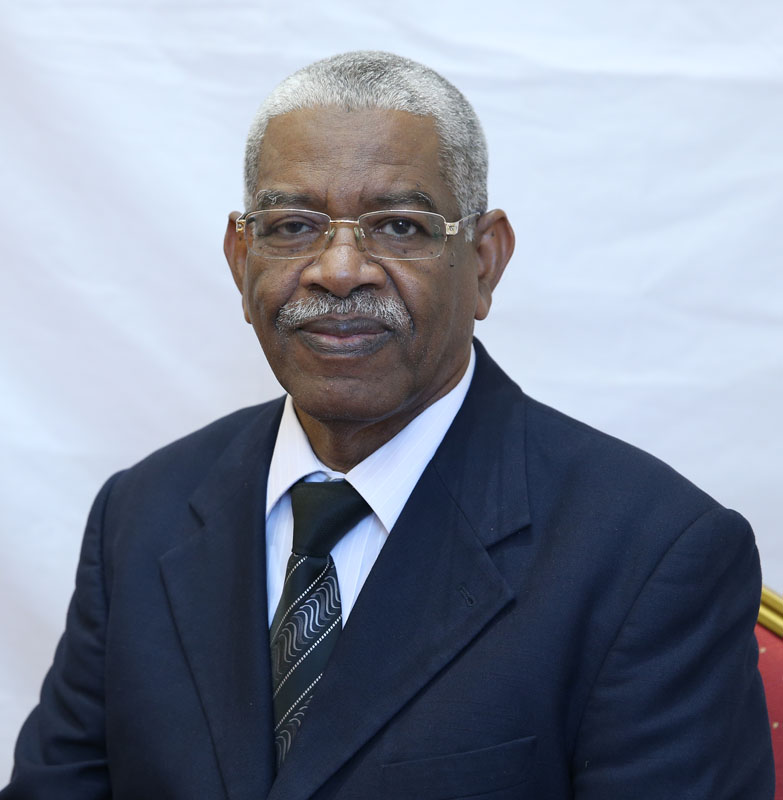 Khartoum, Jan. 14 (KUNA) - The Russian Ministry of Natural Resources and Environment has expressed its readiness to increase the export of wheat to Sudan to two million tons. The Minister of Natural Resources and Environment, Sergei Donskoy, revealed that Sudan ranked as the second largest importer of Russian wheat after Egypt by importing one million tons per year. That was an statement by the minister came within a report issued by the Sudanese Embassy in Moscow to the Ministry of Foreign Affairs, which in turn transferred it to the Ministry of Minerals, which chairs the joint Sudanese-Russian Ministerial Committee. The report pointed out to the doubling of the volume of trade exchange between the Sudan and Russia during 2017 to 325 million dollars compared to 152 million dollars in 2016. Sudan and Russia signed a number of agreements during the meetings of the Joint Ministerial Committee in its fifth session at the end of last December, 2017 covering several fields, in addition to the signing of agreements with a number of Russian companies in various domains, top of which is minerals. The Russian mining companies were granted 11 new blocks for according to which the Russian Kuch Company received 5 new blocks for gold exploration, besides 6 blocks allocated to other Russian companies. The Minister of Minerals, Prof. Hashem Ali Salem, has pointed to some of the obstacles facing the implementation of agreements with Russia, including the difficulty of remittances and Russian debt to Sudan, calling on the Russian side to open bank accounts to facilitate the financial transfers between the two countries, revealing the desire of the Russian side to establish banks in Sudan for this purpose. BH/BH