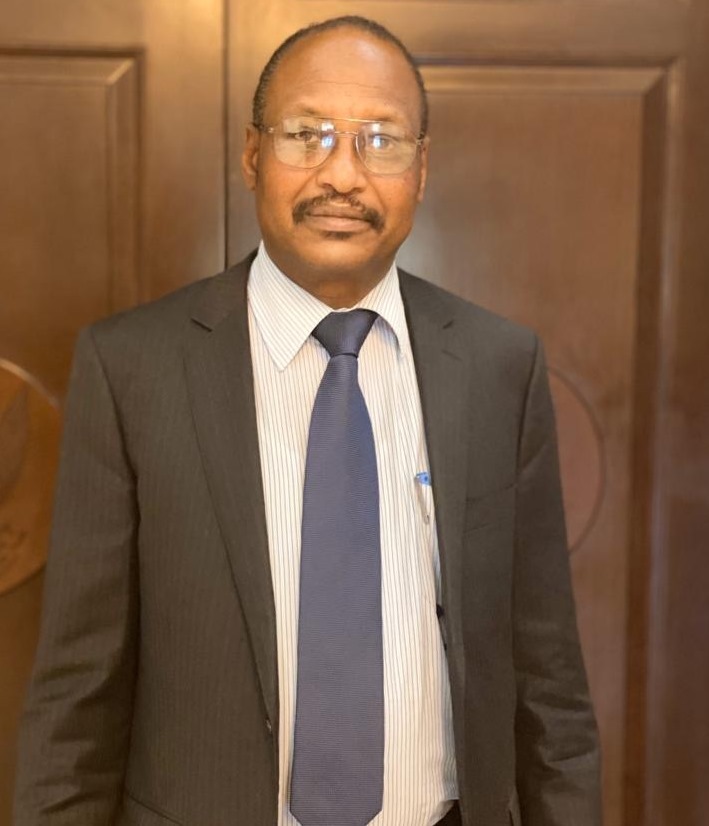 Khartoum, March 24 (SUNA) - The Prime Minister’s Adviser on Economic Affairs Dr. Adam Bureima Al-Hireika has affirmed that the fiscal year 2020-budget was approved by the Legislative Council represented in the Council of Ministers and the Sovereign Council, which means that the government will not be affected by the deferment of the convening of he economic conference that was postponed due to covid-19 pandemic.

The Prime Minister’s Adviser for Economic Affairs said, in a statement to Sudan News Agency, that the focus of the economic conference would not be on the budget, but rather the discussion would focus on the policies that the government adopt in implementation of this approved budget.

A controversy appeared over the possibility of the budget being affected by the suspension of the economic conference, which would have to discuss public policies and submit proposals to be followed by the government and thus give the green signal to the government to continue after the first quarter that ends in March. By delaying this conference, it is being thought that the budget will be affected.

However, the Advisor to the Prime Minister and Economic expert Dr. Al-Hireika assured SUNA, "The budget was approved and the government could continue implementing it, but the dialogue will continue with the Forces of the Declaration of Freedom and Change and this does not mean that the budget and the accompanying policies are to be stopped." He added that the government has several options in implementing the approved budget.

Dr. Al-Hireika, the Former Head of the Macroeconomic Policy Department at the Economic Commission for Africa at the United Nations, stressed that the dialogue in the conference does not address the budget but focuses on policies.

The transitional government approved the budget in 2020 in December 2019, which included raising the minimum wage at 100%, creating job opportunities for youth and graduates to reduce unemployment rates in the country. At that time the Minister of Finance and Economic planning, Dr. Ibrahim Al-Badawi said that the budget proposed a gradual lift of fuel subsidy, while maintaining it for wheat and cooking gas a matter that caused widespread controversy and opposition from the Forces of Freedom and Change.

Dr. Al-Hireika said that he expected the economic conference to be held before the Friends of Sudan Conference in next June, which are both depending on the vanish of the corona-virus pandemic.