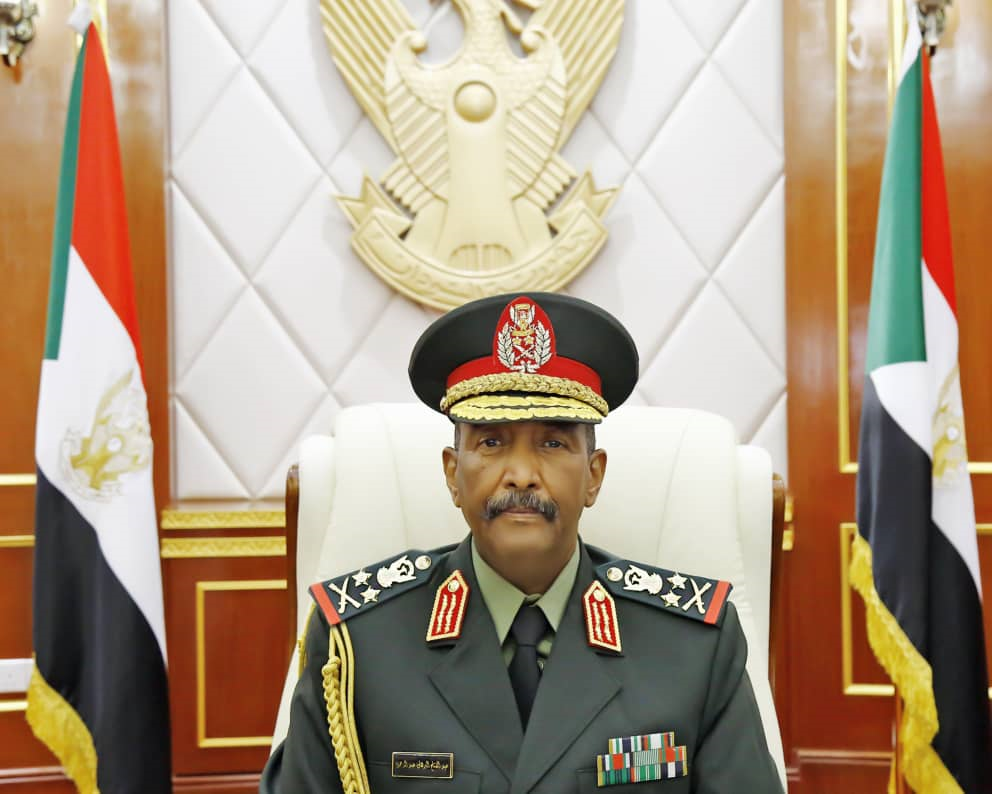 Khartoum, Mar. 26 (SUNA) – President of the Transitional Sovereign Council, Let. Gen. Abdul-Fattah Al-Burhan, Thursday received a cable of condolence from the Ambassador of the Federal Republic of Russia to Sudan, Vladimir Giltov, on the death of the Minister of Defence, Lt. Gen. Jamal-Eddin Omer, who passed away in Juba on Wednesday while he was taking part in the peace negotiations between the government and the armed struggle movements.

In his cable to Lt. Al-Burhan, the Russian Ambassador said that the late Minister of Defence has exerted every effort for the interest of his country and played a distinguished role in consolidating the relations between Sudan and Russia in the military and technical fields.