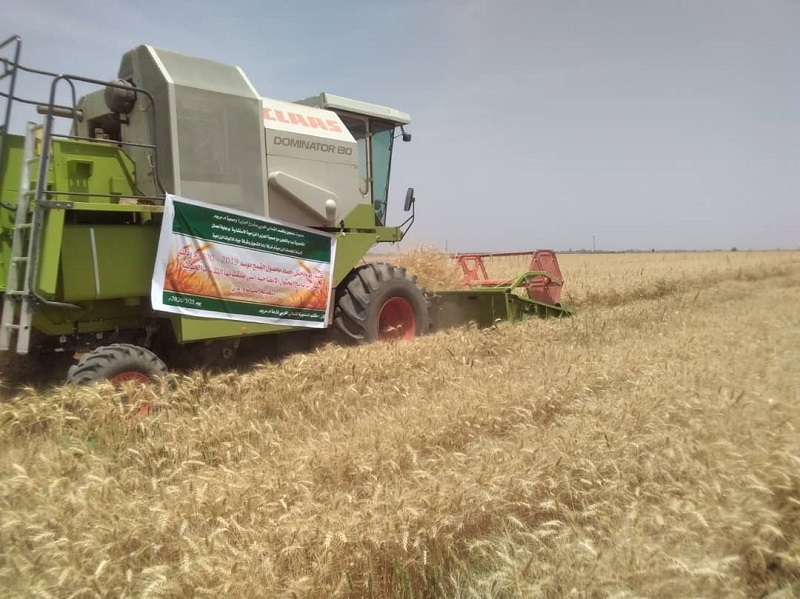 Atbara, March 26 (SUNA) - The Executive Director of the Shendi Locality Jaafar Abu Al-Gasim Al-Jabri has praised the Crown Agricultural Company and its great role in the Sudan economy.

Al-Jabri stressed the capability of Shendi Locality to contribute to the self-sufficiency of wheat and other crops, announcing their cooperation with the company in the agricultural side, which contributes to the production augmentation and boosting economic activity, stressing their concern with activation of the agricultural extension and modern technologies.