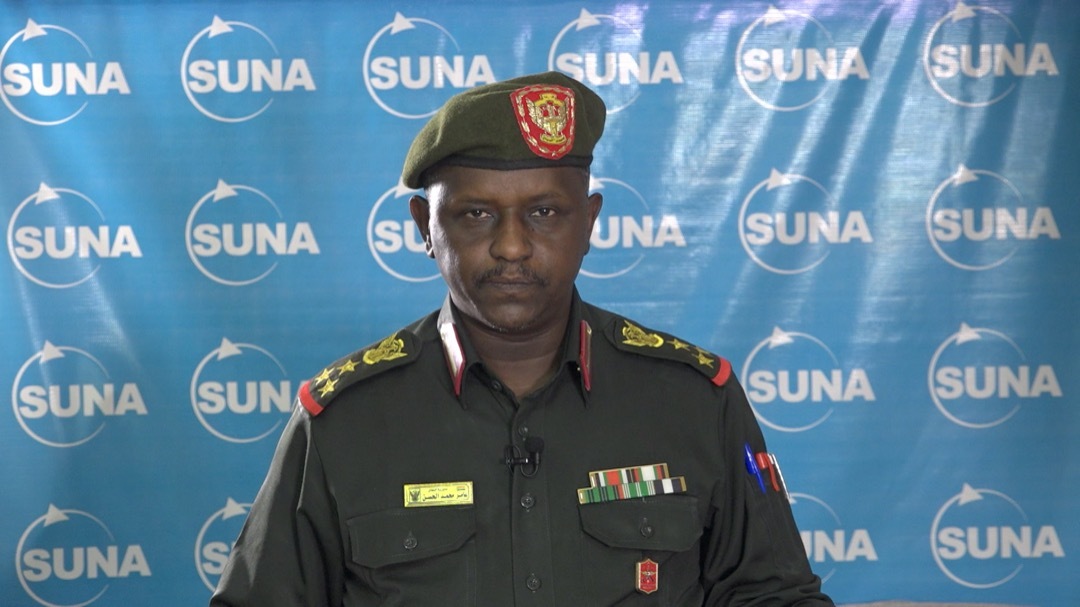 Khartoum, Mar. 26 (SUNA) - The Sudanese Armed Forces has affirmed the importance of sacredness, respect and the independence of the Sudanese Judiciary, stressing that there is no one above the law.
The spokesman of the Armed Forces, Brig. Dr. Amer Mohamed Al-Hassan, said in a press release, about the quarrel of some members of the Armed Forces with the judge of Al-Fau Court, that legal measures had been taken in this regard by submitting a notification to the Prosecution and that investigation is underway.

He called on all the Armed Forces' personnel to abide by the respect to the prestige of the Judiciary in support of the principle of the rule of law and to consolidate the spirit of justice.