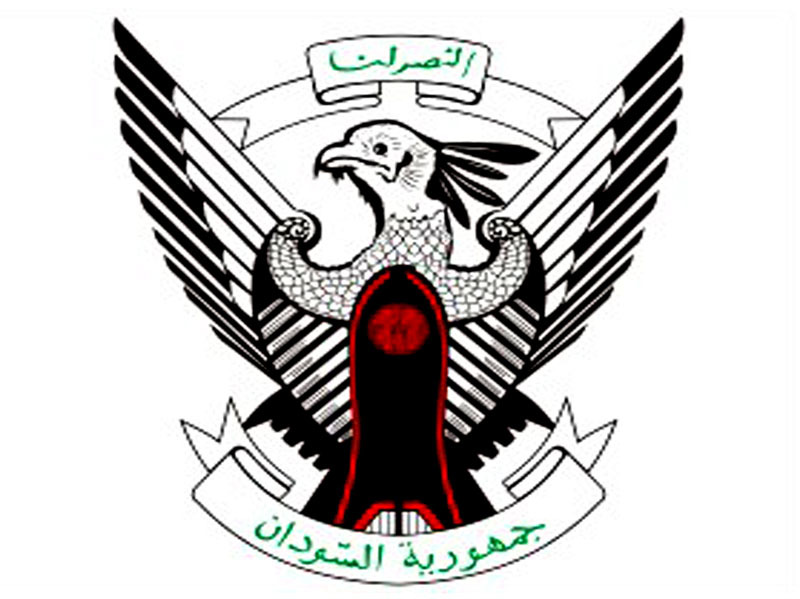 Khartoum, April 1 (SUNA) – The Transitional Sovereign Council, has condemned the missile attack that targeted the territories of Saudi Arabia, stressing that this attack, which targeted the Kingdom's security and the safety of its brotherly people, represented a violation of International Law.

The Transitional Sovereignty Council declared the solidarity of the council and Sudan government and people with the sister Saudi Arabia, and affirmed its support to all the measures taken by Saudi Arabia to preserve its security, stability, and the safety of its citizens.

The council has called on the international community to live up to its responsibilities and to stand firmly against the attempts of the Houthi militia to destabilize peace and security in the region.