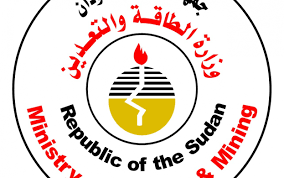 The Director of the General Administration of Supervision and Control on Traditional Mining, Abdallah Sham said, in a press statement Friday, that the campaign will be in coordination with the state governments and youth initiatives in mining areas, stressing that the campaign includes minerals in wells and production lines.

Meanwhile, the Director of the Sudanese Company for Mineral Resources in the River Nile State Dr. Osama Al-Mahi stressed, in a press statement, that the importance of joining efforts to deal with the Corona pandemic in traditional mining areas and markets, calling, during the joint meeting with the Department of Health in the River Nile State, for exerting all possible efforts to maintain the safety of minerals and work to combat the pandemic and limit its spread.