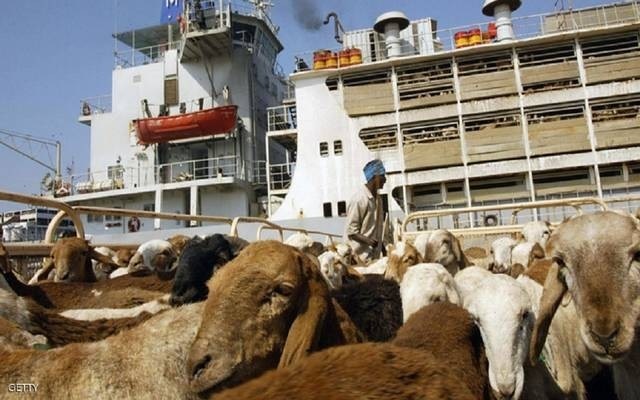 The first shipment, which carries 5,000 sheep, out of a total of 300,000, is now ready for export, according to the Ministry of Livestock, Fisheries and Pastures.

Director of the United Livestock Corporation, Khalid Waffi said that the flow of exports to Saudi Arabia is considered a good gesture for all Sudanese who witness difficult economic conditions, adding that the exports will provide the public treasury with hard currencies.

“A 30 thousand livestock in the Al-Khowey area, North Kordofan State, will be exported in the Coming days to Saudi Arabia” He said.

Livestock exports to Saudi Arabia have been suspended since the outbreak of the Rift Valley in some areas of the Red Sea and the Nahr el-Neil states.