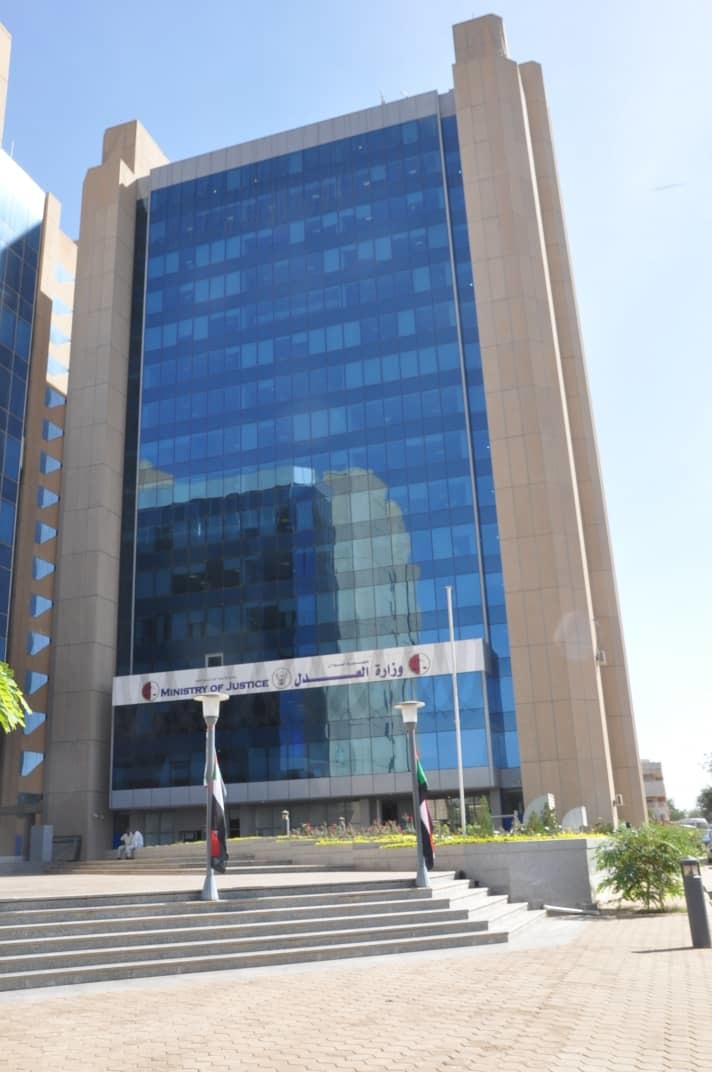 Khartoum, April 6(SUNA)- Justice Ministry  has  announced completionof  procedures of settlement  of all claims  of the Destroyer Cole  by way that would allow writing off these claims completely   by the US courts.

In a statement issued Monday, the Ministry affirmed anew  that  Sudan  did not involve  in bombing of the destroy cole  or in any other terrorist acts  and that affirmation was explicitly  stated in the settlement deal .

The Ministry emphasized  that  the settlement  came only  for  strategic settlement  of the Sudanese state  and within context of overall pursuant efforts  of the transitional government   on address and settlement  of   the historic terrorist claims against  Sudan to help in  removing Sudan from thE US List of state sponsors of terrorism.

The Ministry said closure of terrorism-related claims, which are part of heavy heritage inherited   from the defunct regime, and normalization of relations between Sudan and US  and the rest of  the world countries  was necessary  for ending  the international isolation  and restoring  the  fruitful, stable  and developed  relations for which the transitional government is working to achieve them.