Wide Response for ’Stand Up for Sudan’ Initiative in S. Kordofan 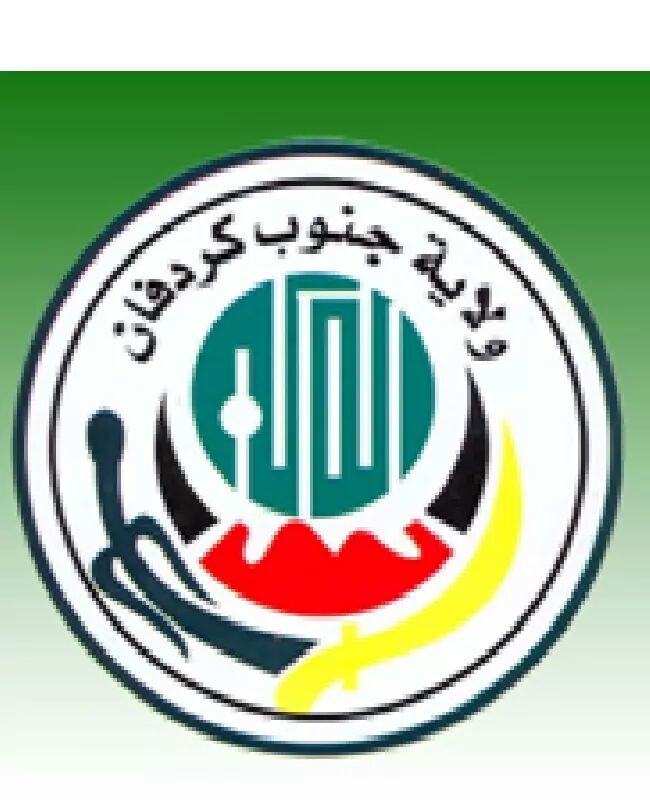 Kadugli, April6(SUNA)-Amin Mohamed Nimir , an employee at Ministry of Finance  and Workforce  in South Kordofan State has underlined that  the Stand Up for Sudan Initiative’ would address many economic crises in the country through provision of  cash liquidity.

In interviews  to SUNA Monday over  the Initiative launched  by the Prime Minister  Dr Abdallah Hamdouk,  a number of people welcomed and expressed  optimism  over the initiative.

Nimir called  the government  to increase its revenues via international grants and loans, describing the initiative as good, saying many  categories  of the state society have showed sympathy   with the initiative.

In  the same context, worker at Kadugli  market, Aisha Ahmed Adam urged all to contribute  to  the initiative with purpose of  improvement  of economy, saying  the initiative would  develop the  society  and Sudan as a whole.

Trader Ahmed Faisal  Al Zaki urged  the political parties  to adopt initiatives serving  interest of the country and not heed  to personal interests  and that country is in need of support of its sons.

He said  the initiative  reflects cooperation  and love  and awareness of people of Sudan over building  the homeland.

Activist at civil society organizations, Teyseer Ahmed  called for putting an end to conflicts and wars  as well as patching saocial fabric  for establishing  relations based on passion , love and sharing benefits , besides  directing  the initiative funds  towards agriculture  next season  and  for alleviating  the people’ suffering.

While the citizen Abu Zar Hussein  said the initiative of the PrIME Minister ‘Stand Up for Sudan’ was  not confined to pay money bu t every citizen  can  safeguards the agricultural schemes , curb the illegal logging  and stage sanitation campaigns  inside schools g health facilities in  the State.