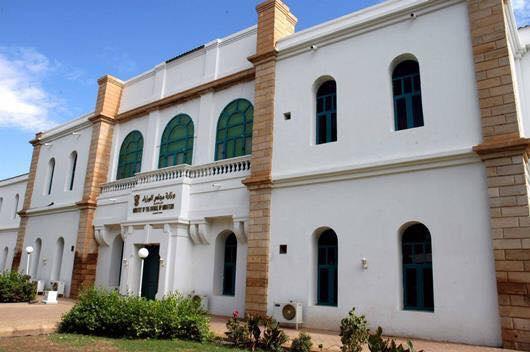 Khartoum, April 6 (SUNA) - Secretary-General of the Council of Ministers Osman Hussein Osman, has commended the wide response of the various sectors of the Sudanese people to the Stand up for Sudan Initiative (the People's Campaign for Building and Construction), which was launched by Prime Minister Dr. Abdallah Hamdouk recently.

This came when the Secretary General addressed a briefing meeting for workers in the General Secretariat of the Council of Ministers on the initiative, which was organized by the Professionals Association at the Secretariat.

The Secretary-General of the Council of Ministers stated that the initiative comes as the Sudanese people are looking forward to the glorious anniversary of the December-April revolution, which embodied the noble values of solidarity of the Sudanese people, noting that the initiative aims to fuel the spirit of patriotism and respond to the call of the country, especially considering the circumstances the country is going through.

For her part, the Information and Communications Officer in the Prime Minister's Office, Dalia El-Ruby, presented comprehensive briefing on the goals and objectives of the initiative, affirming that it is derived from the Sudanese people's culture of cohesion and mutual support, adding that this initiative is continuing in order to address urgent issues as a first stage and contribute to the implementation of many national projects as a second stage, indicating that the highest levels of transparency will be dealt with concerning the initiative.
The meeting reviewed a number of proposals on how employees at the General Secretariat of the Council of Ministers can contribute to the initiative.