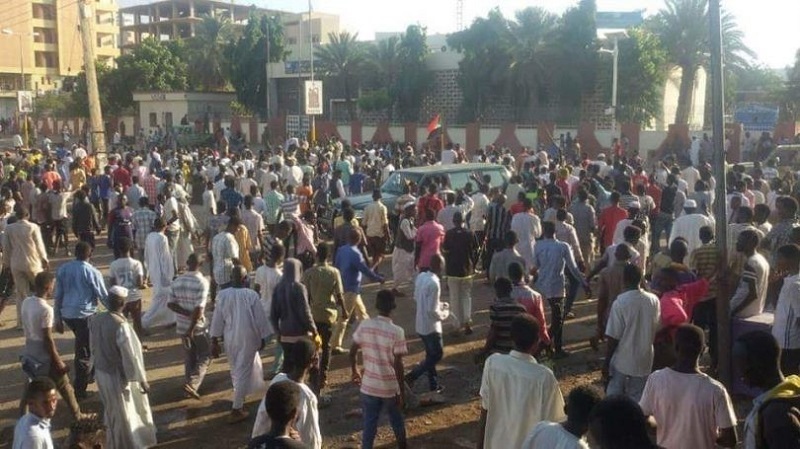 Khartoum, April 6 (SUNA) - The central area of Khartoum witnessed Monday severe traffic jams, which caused many troubles to the citizens, and the employees in the central area of the capital were forced to walk long distances on their feet.

The security authorities and the Army have closed many of the main roads leading to the General Command of the Sudanese Armed Forces in the center of the capital, in anticipation of the outbreak of demonstrations on April 6, which the day when the sit-in began in front of the General Command of the Armed Forces last year and ended with the overthrow of the regime of ousted president Omer Al-Bashir.

Some areas of central Khartoum witnessed limited demonstrations organized by youths in the first anniversary of the April 6 Revolution that toppled Al-Bashir last year, and also toppled Field Marshal Jaafar Al-Nemairi on the same day in the year 1985.

Several Sudanese political parties and groups have issued statements commemorating the revolution, while the Alliance of Professionals, who led the revolution last year, called for no demonstrations due to the exceptional circumstances that prevail in the country and the world as a result of coronavirus pandemic.