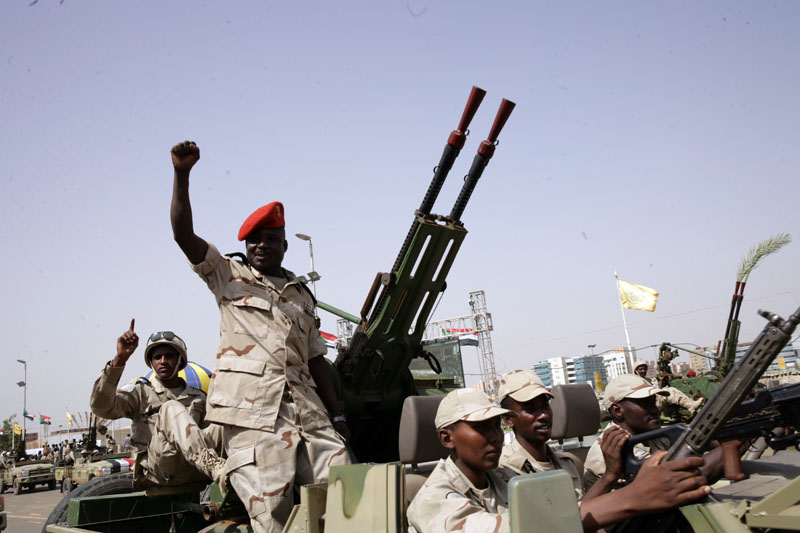 Khartoum, Mar.8(SUNA)- The senior rebel, Suleiman Marjan and one of his aide were captured by the Rapid Support Forces (RSF) while they were riding a car with four mortars and personal weapon near Jebel Issa , Al-Malha Locality in North Darfur State, RSF Official Spokesman, Col. Abdul-Rahman Al-Gaali said in a statement to SUNA, Thursday. He said Marja, a senior Darfuri rebel , was recruiting youth and children for Justice and Equality Movement in Libya. Col. Al-Gaali said following obtaining information about Marjan who was about to leavae the Country to Libya and after fierce pursuing the RSF arrested Suleiman Marjan and his aide. Sa/sa