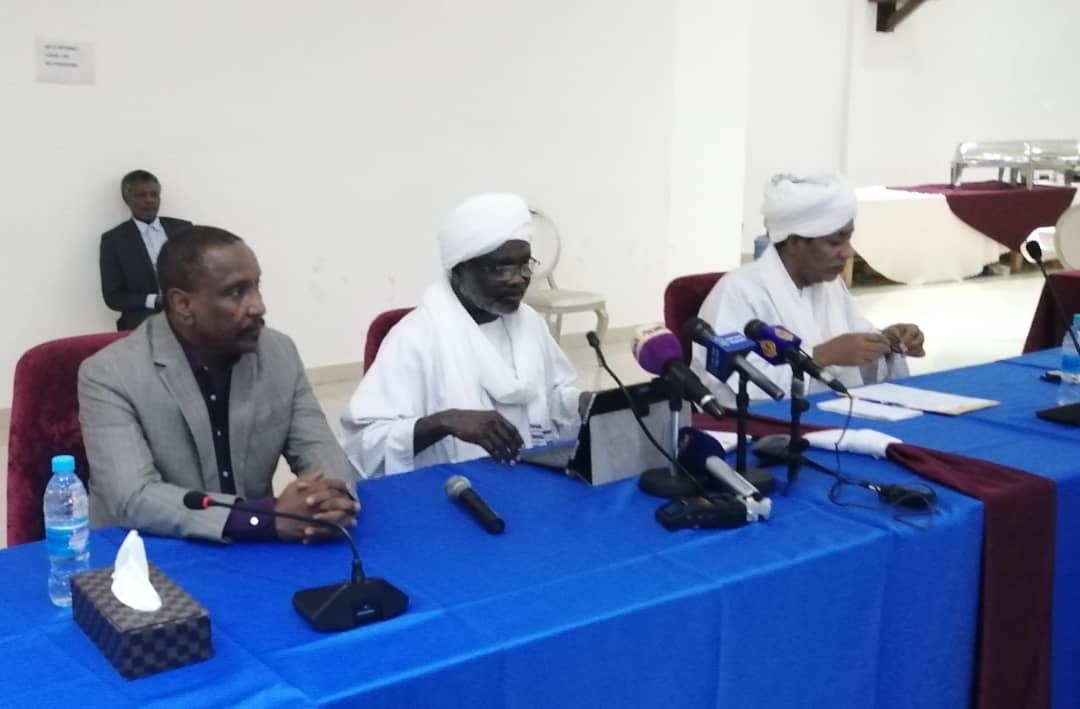 Juba, April. 20 (SUNA)  - The Sudanese Revolutionary Front has proposed the formation of a joint mechanism from the Transitional Sovereign Council, the Council of Ministers, the Forces for Freedom and Change and the Sudanese Revolutionary Front to review the matrix and decide on the appointment of the states’ civilian governors according to an agreed upon criteria as soon as possible.

The Secretary-General of the SRF, Dr. Gebriel Ibrahim Mohamed, announced at a press conference held today at the Crown Hotel in Juba to talk about the political situation, their complete readiness to work in the spirit of one team with the transitional government in search for an effective solutions that lift the suffering of the Sudanese people.

He explained that the method followed must guarantee the appointment of civilians’ governors who are able to maintain security and provide the necessary services to the citizens, calling for the necessity of providing a criterion of competence, experience, partisanship and popular acceptance, along with geographical diversity and the representation of women.

The SRF also called for the need to review the recently approved matrix in a quadrilateral meeting including the SRF.

Dr. Gabriel revealed reservations on the Supreme Peace Council and its formation, pointing out that the council was not included in the constitutional document, and the SRF was not consulted in its formation, adding that the council includes numbers who have declared positions against the peace process in Juba whom he feared to hinder the peace process.

He indicated that the SRF held extensive contacts with the Prime Minister Abdullah Hamdock and a number of the members of the Sovereign Council who they showed great understanding and good spirit to the front’s positions, a matter which would strengthen the partnership through more consultation, pointing to the SRF extensive contacts with all the political forces to build a united stance in all the important national issues.