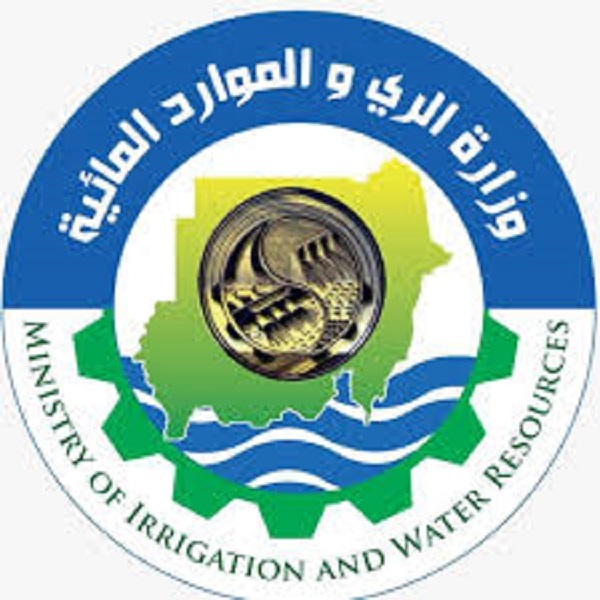 Khartoum, May 12 (SUNA) – The Sudan has affirmed its steadfast stance regarding the importance of reaching a tripartite agreement between Khartoum, Addis Ababa and Cairo, before the start of the first filling of the Renaissance Dam that is expected in next July.

The Sudan has considered the signing of any partial agreement for the first stage could not be approved due to the presence of technical and legal aspects that should be included in the agreement, including the coordination mechanism, the data exchange, the dam’s safety, and the environmental and social impacts.

Hamdouck explained in his message that he Sudan believes that the current conditions may not allow negotiations through the regular diplomatic channels, but they can be resumed through digital conferences, "video conferencing" and other technological means to complete the negotiation process, and to agree on the remaining points.

The Chairman of the Negotiating Committee, the Chairman of the Technical Authority for Water Resources, in charge of the Transit Water Affairs at the Ministry, Dr. Salih Hamad, noted in press statements that most of the issues are under negotiation, the most important of which is the coordination mechanism, the data exchange, the dam’s safety, and environmental and social impacts, which are closely related, not only to the first filling but to all stages of filling, and the long-term operation, and therefore cannot be divided.

Dr. Hamad has revealed the movements made by Khartoum to resume the negotiation process, referring to the track of Washington, which have settled about 90% of the points of disagreement.

He pointed to the phone call made by Prime Minister to the US Treasury Secretary last March, under the auspices of which the Washington's negotiating took place, and who confirmed his full support for the Prime Minister's endeavor.

Moreover, he noted to the Prime Minister’s calls to the heads of the Arab Republic of Egypt and Ethiopia, of which it is results expected to see the resuming of negotiations soon, in order to reach a comprehensive agreement on the filling and operation of the Ethiopian Renaissance Dam before the next flood season.