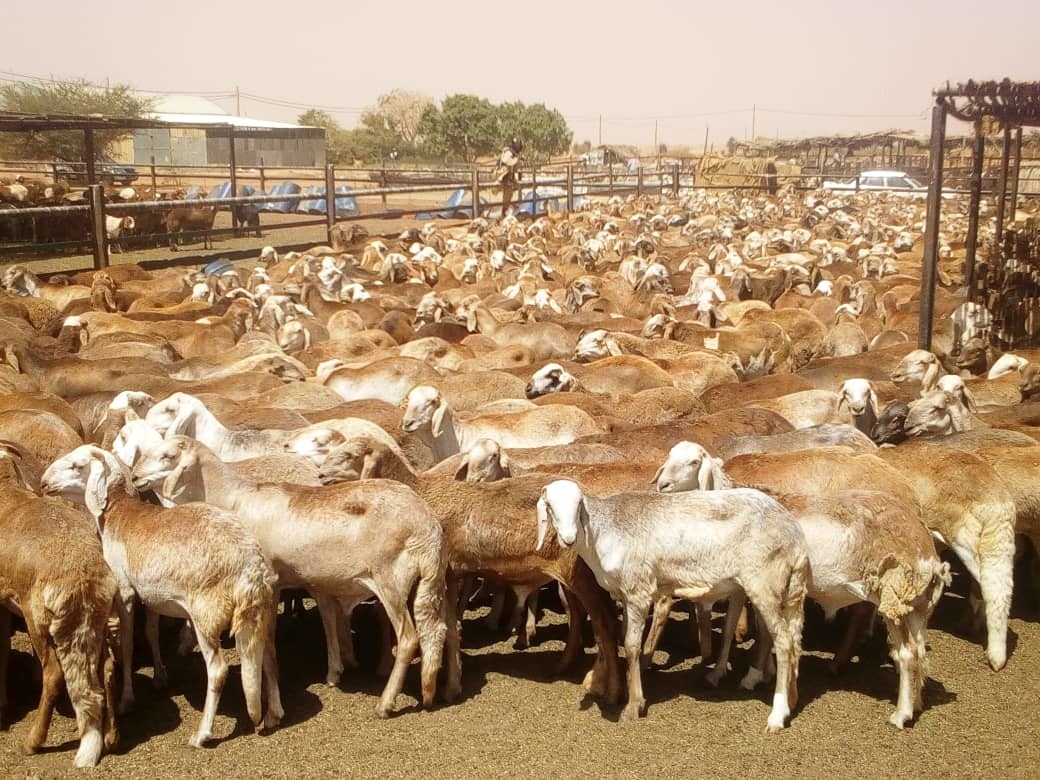 Khartoum, May 12 (SUNA) - The Ministry of Livestock, Fisheries and Pastures has announced the export of more than 175,000 sheep to the Kingdom of Saudi Arabia during the period of the first of last April to the middle of current May.

The Minister of Animal Resources, Fisheries and Pastures, Dr. Alam Eddin Aba’ashr, referred to the resumption of live livestock exports to Saudi Arabia at the beginning of last April after astopping in October 2019, following the declaration Sudan free of diseases in January 2020.

He pointed to the approval for the three slaughterhouses of (Alkadro, Jimco and Shaheen), for the export to Saudi Arabia, noting to the export of a first batch of 20 tons of meat to the Kingdom during the past two days, asserting continued export of meat and benefiting from the added value of livestock products, indicating the export of meat to Egypt and the Gulf countries.

The Kingdom of Saudi Arabia is the largest market for Sudanese livestock (sheep, cows and camels), and accounts 65% of the total livestock exports that amounting to 7 million heads annually.