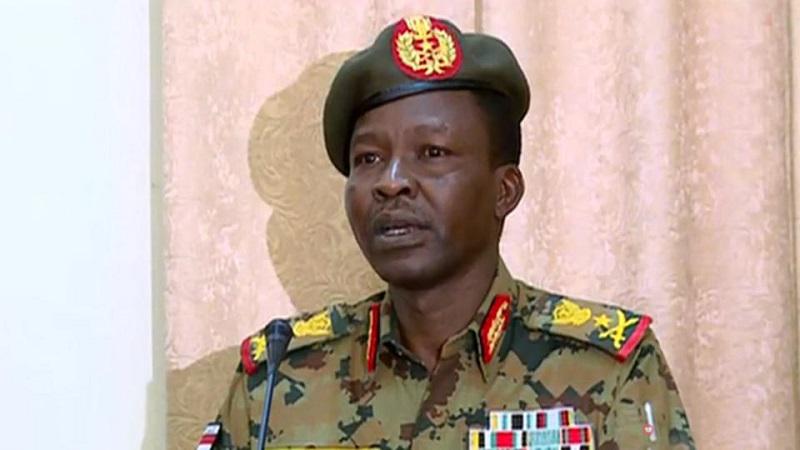 Kadugli, May 25  (SUNA) – The Member of the Sovereign Council, Lieutenant General  Shamsul Eddin Kabashi, has praised the outstanding performance of the third group of the Rapid Support Forces, Kordufan sector in Kadugli.

During his address to the officers, the non-commissioned officers and soldiers of the Rapid Support Forces at its headquarter in Kadugli, he said that it represents a fortress of the armed forces, stressing its pivotal role in the stabilization of the situation in the state, noting that the recent incident  that S. Kordufan witnessed are a sedition that intended to break up the social fabric of the state’s components and cause strife between the Armed Forces and the Rapid Support Forces to weaken the country's security organization in preparation for its fragmentation, calling on the RSF not to pay attention to rumors, adding that the security organization, of the Armed Forces and RSF is responsible by the constitution of the protection of the country.

In the same context, Lieutenant general Al Kabashi, accompanied by the Deputy Director General of Police, Lieutenant General Osman Mohamed Younis, visited the Headquarter of the S. Kordufan State Police, for congratulation of Eid Al-Fitr indicating during his address to the forces the dimensions of the recent incidents in the state, which led to great losses of lives and property, giving directives to the police forces to perform Its role in establishing security in the state with all professionalism and cooperation with the rest of the security organs.

He pointed out to a number of measures and directives have been taken so that such incidents do not recur, stressing that those involved in the incidents will not escape punishment.

He also visited the officers and soldiers of the General Intelligence Service in Kadugli, stressing during the visit the integration of their role with the security organization in preserving security and protecting the safety of citizens.