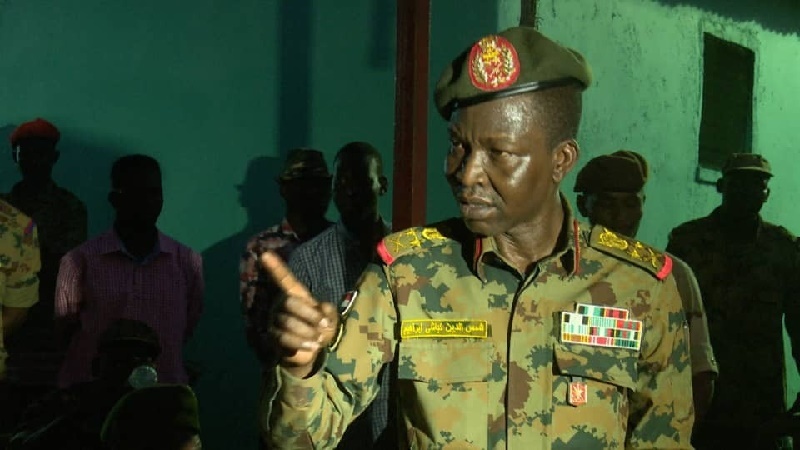 During his address to the initiative founders, led by Hamid Ali Boulad, and number of the princes and youths, Kabashi noted that the incidents happened in south Kordufan is strange to people of Kordufan, describing it as a sedition which should be warded off for the sake of Kordufan and the entire Sudan, stressing his support to the initiative, calling for presenting criminals before justice.

The people of the initiative gave a detailed explanation about the it and its goals, with a number of recommendations for the initiative implementation, the most prominent of is the strengthening of the role of the police and the detective police in particular, the establishment of an immediate courts and securing the agricultural season.

The speakers agreed that the recent incidents in Kadugli are not tribal and that they will the Kadugli community will remain coherent, preserving its social fabric and peaceful coexistence inherited from ancient times.