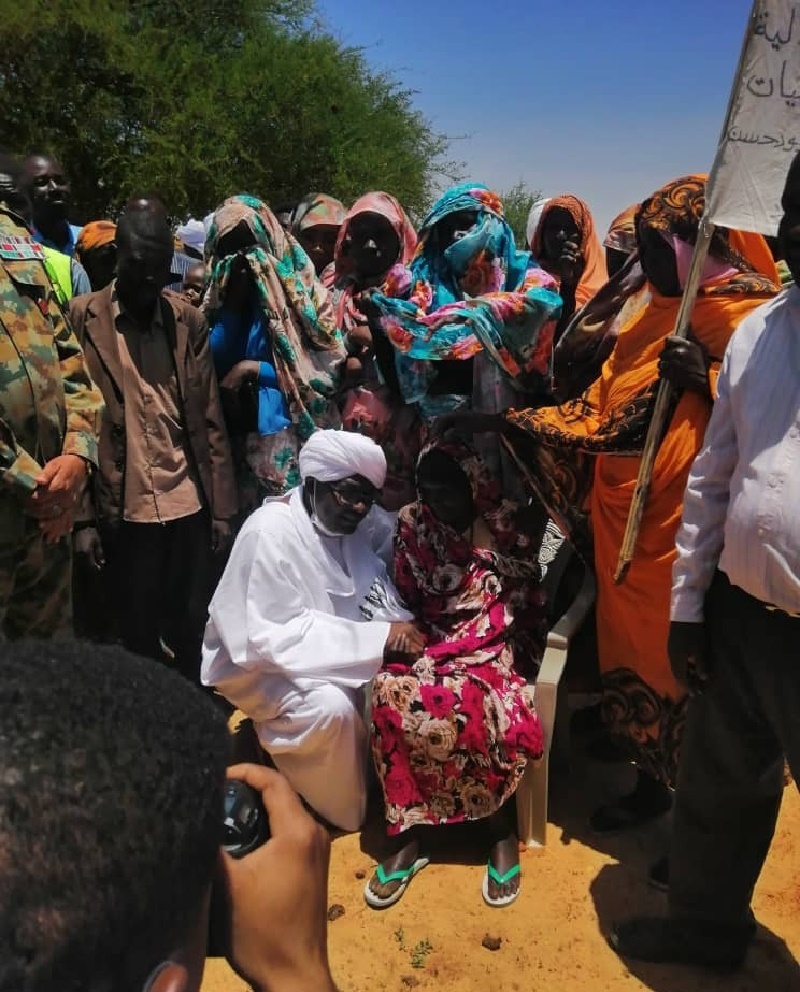 South Darfur - Hejair Tongo, May 27 (SUNA) The member of the Transitional Sovereign Council, Mohamed Hassan Al-Tayyishi, visited, during his visit to the state of South Darfur the family of martyr Daoud Yahyia Boulad, who was assassinated in the early 1990s.

Al-Tayyishi indicated that martyr Boulad is the one who triggered the revolution that won, and which its partners will work to implement its goals of freedom, peace and justice.