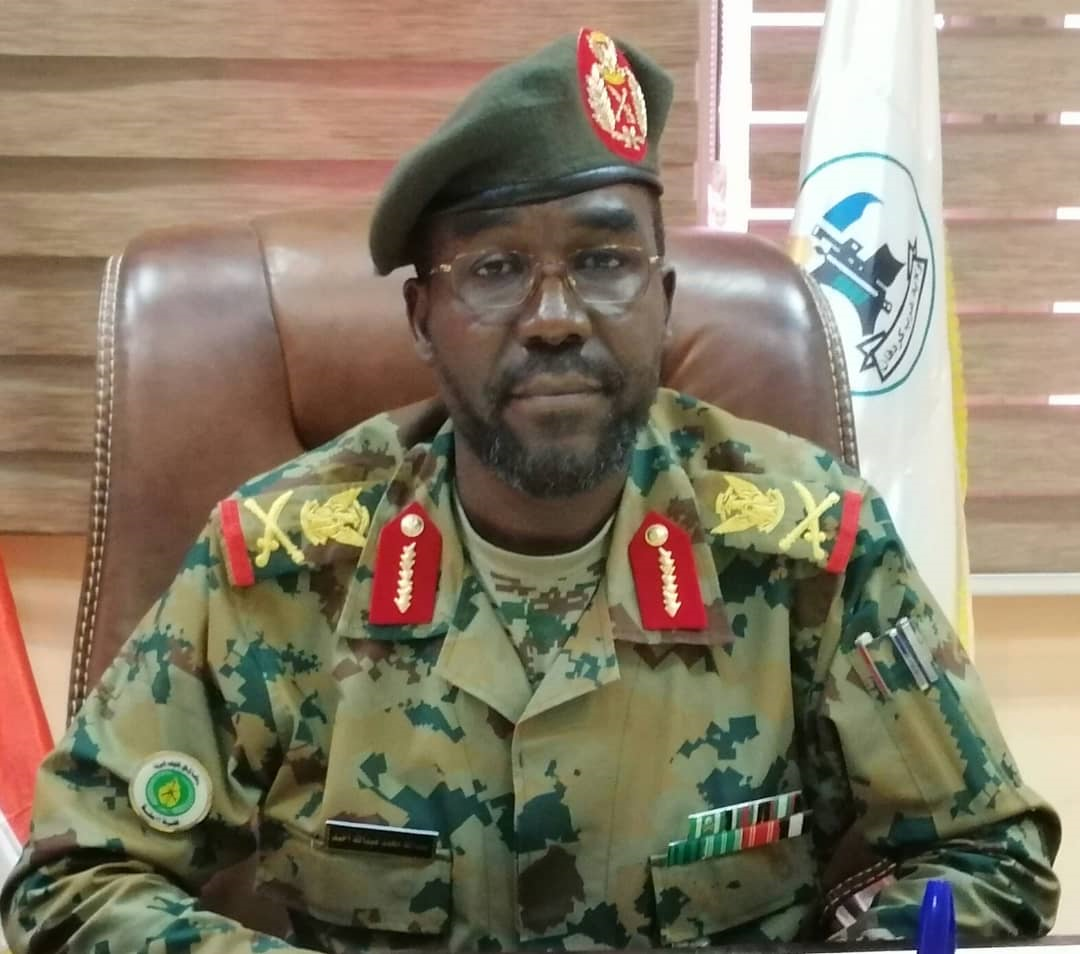 The committee chaired by the Chairman of the Legal Administration of the State, in addition to representatives of Army, the Police, intelligence, RSF and FFC will investigate into the reasons behind the incidents and to report to the concerned circles in a week-period.