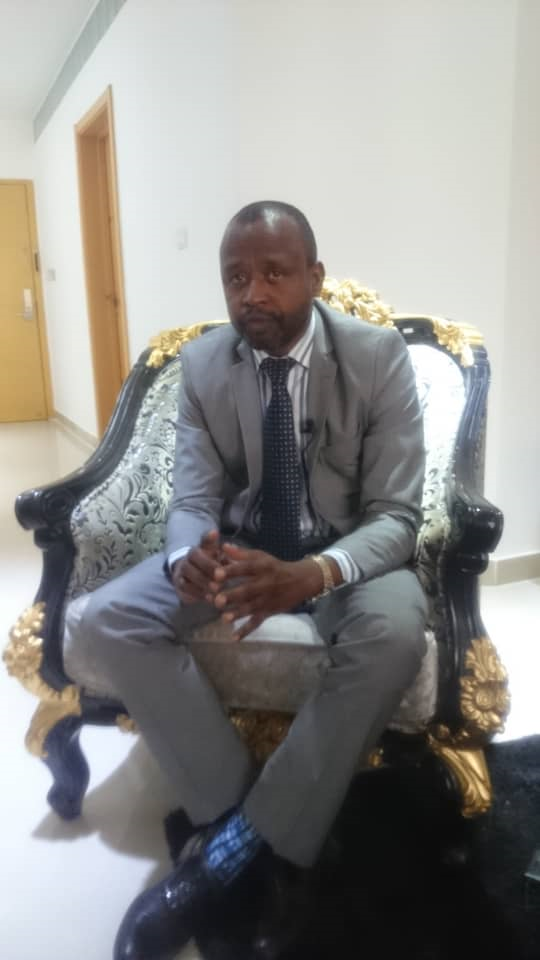 Khartoum, June.4 (SUNA) - The Sudan Revolutionary Front renewed its commitment to give the Sit-in-break up issue top priority.

The Front said in statement issued, Wednesday, marking the First anniversary of the breaking up of the Sit-in before the Army General Command that justice is a basic factor in building the New Sudan, calling on the Independent Investigation in crime of breaking up the sit-in to speed up its work and announce the results.

“The RF affirms to the Sudanese people that it will not betray the blood of the martyrs” the statement said.