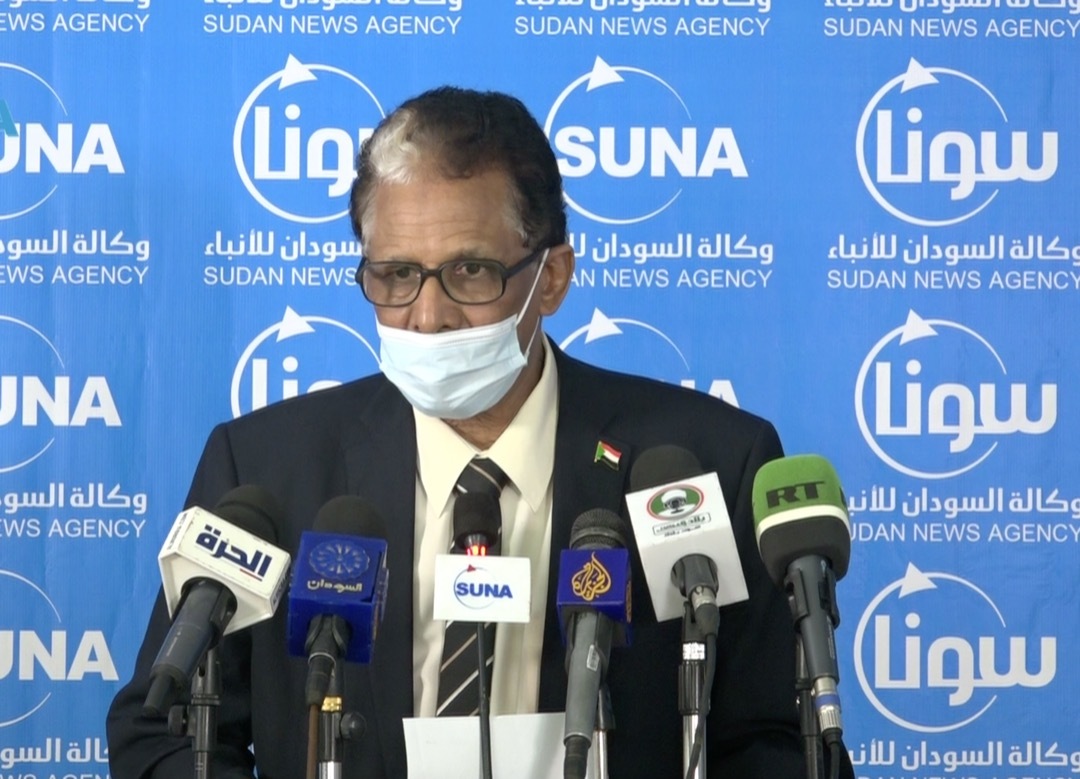 Khartoum, June.22 (SUNA) – Minister of Energy and Mining, Adel Ali Ibrahim has revealed that power generation in the country faces major difficulties, affirmiung that country will witness a difficult week in which power cuts may last for five or seven hours a day.

The minister , in a press conference held, Monday , in SUNA attributed the power shortage to the stoppage of the maintenance operations in the major power stations of Garri and UM-Dabaker where , the the German and Indian engineers and contractors left for their countries and the closure of the airports due to the COVID-19 outbreak.

The minister said no choice to avoid power cuts during the coming period, especially, in the housing sector, announcing new power- cuts program.

He pointed out that that the situation requires telling the citizens frankly and transparently the difficulties facing the electricity generation and production sector, saying, "We will witness a terrible week and we have to be patient.

"We will work with what is provided now in light of the pandemic, and we will work to reduce cuts as much as possible." The minister indicated.

The Minister of Energy hinted that the country will witness power shortage during the coming period until the COVID-19 crisis ended and airports re-opened, expressing his ministry’s sorrow overv the unannounced power cuts carried out during the past days, calling on the citizens to be patient for the pandemic implications and the requirements of the change the country is witnessing.