Pompeo: We hope to solve problems with Sudan within weeks 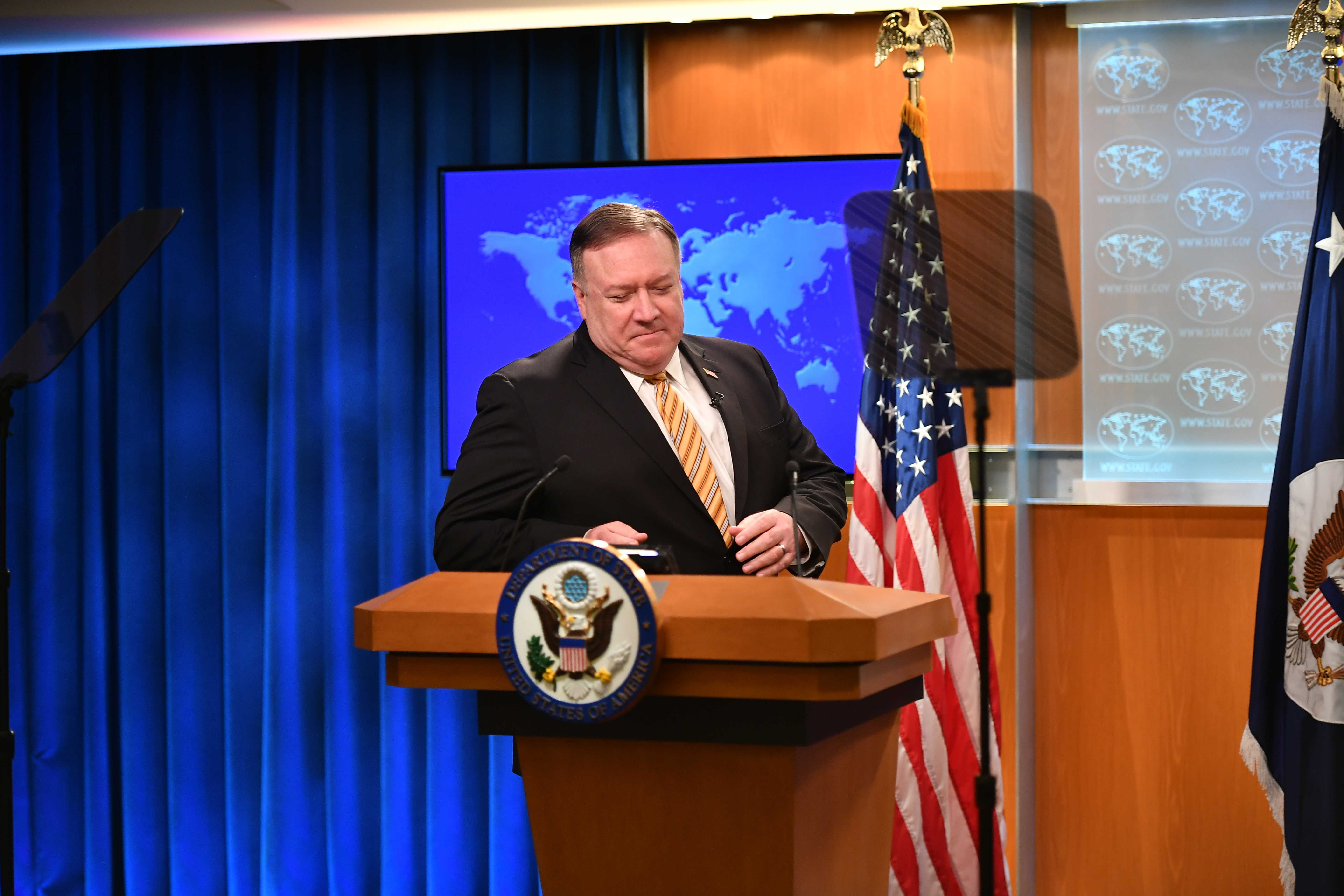 Khartoum, June.25 (SUNA) - The US Secretary of State, Mike Pompeo has announced, that he was close to reaching an agreement with the Sudanese government on the victims of the bombings of the American embassies in Kenya and Tanzania, saying that "this will be achieved in the coming weeks."

Pompeo interviewed by Al-Hurra TV, Wednesday, outlined that he talked with the Prime Minister, Dr, Abdulla Hamdouk hours ago and we work for reaching a positive solution for the new leadership and the Sudanese people.

The US official expressed hope that the two sides will reach satisfactory results within weeks, adding that he has no detail that he can share.

“My team on the ground is working closely with the Sudanese leadership to try to reach a good result, and I hope that this will be achieved in the coming weeks. “He said.

This comes following statements by the Sudanese Foreign Minister, Asmaa Mohamed Abdullah, according in which she said that Khartoum is close to an agreement with Washington regarding compensation for the victims of the bombings of the American embassies in Kenya and Tanzania, which took place in the summer of 1998.