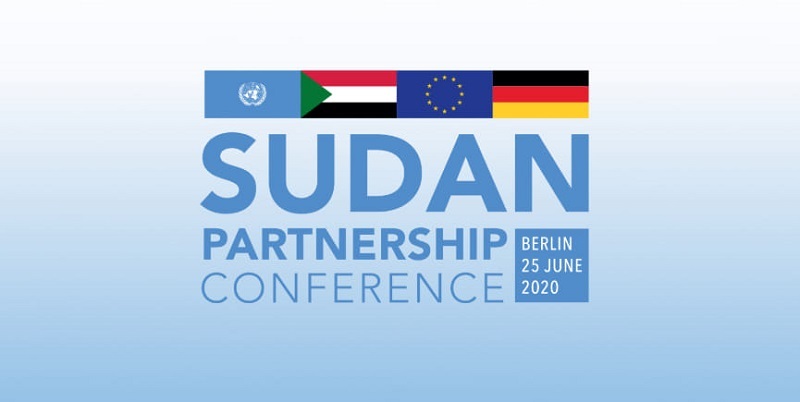 The European Commissioner for Crisis Management, the representative of the European Union, Mr. Janez Linnarcic, said that there are many programs that must be supported in Sudan, noting there should be continuous support for Sudan's programs in the field of combating corona and humanitarian support.

Meanwhile, the United States has announced that it doubled its support to reach $ 356.2 million which is 10 times compared to 2019.