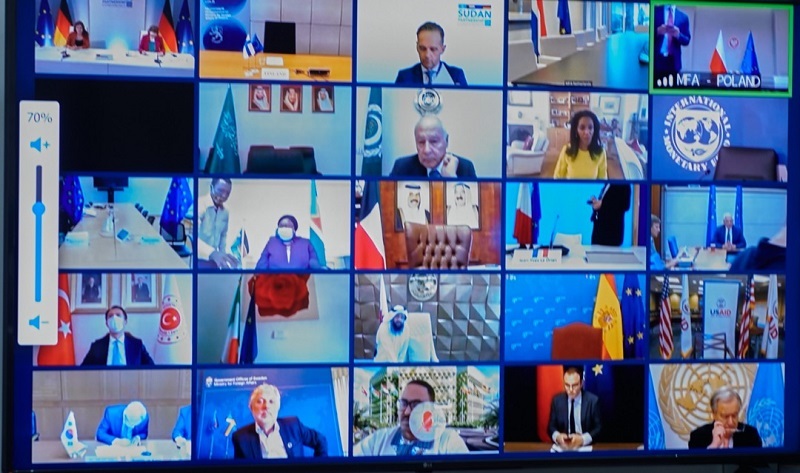 Khartoum, June.26 (SUNA) – The British government announced desire to support Sudan to rebuild its economy and to take steps to strengthen peace and democracy.

The British State Minister for Africa Affairs, James Doddridge renewed his country’s commitment to work with Sudan’s government to realize the country’s successful transition to peace, democracy and prosperity.

The British diplomat announced that the UK has invested 150 million pounds to help reform the country’s economy, stabilize inflation and reduce poverty.

The UK commitments will contribute to the stability of Sudan economy and support its efforts to combat COVID-19.

“The stability of Sudan’s economy will attract vital foreign trade and investments needed by the country to realize the self-sufficiency, peace and democracy.

The UK said the Sudan Partners Declaration is considered investment in Sudan’s future and to help the Sudanese government to recover from the impacts of the Coronavirus Pandemic.