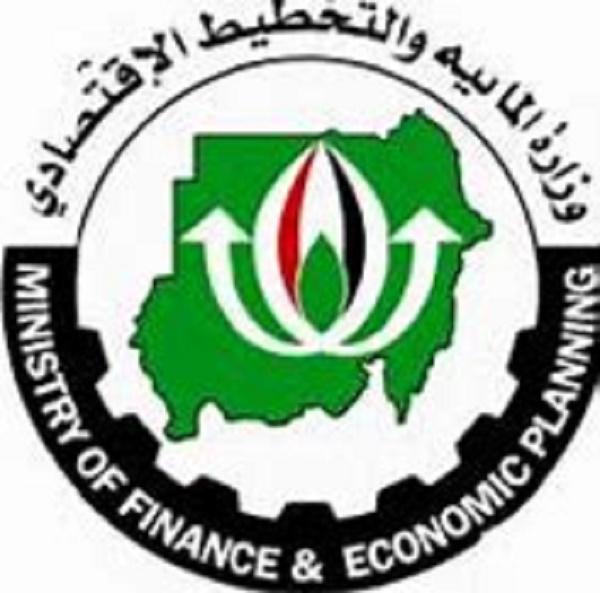 Khartoum, June.28 (SUNA) - The Ministry of Finance and Economic Planning has revealed that Sudan and the International Monetary Fund (IMF) reached an agreement on a joint program that will pave the way for international funding and investment in the productive sectors, infrastructure, job opportunities and strengthening efforts to fight corruption and good governance.

The ministry said in statement it issued, Sunday that The Transitional Government of Sudan’s top priority is to resolve the root causes of Sudan’s structural economic crisis and the hardship facing the Sudanese people.

The statement said this deep and structural economic crisis, caused by the ousted regime’s mismanagement and corruption, has resulted in rising inflation, falling incomes, increasing poverty, and an economy suffering a massive trade and fiscal deficit, made worse by the Covid-19 pandemic.

The Sudanese economy contracted by 2.5 percent in 2019 and is projected to contract by 8 percent in 2020 due to the pandemic. This has resulted in inflation spiking to over 110%. In addition, Sudan’s level of foreign debt in comparison with GDP hovers around 190% — among the highest in the world — which prevents access to international financing for productive and developmental projects.

“Resolving these rampant problems in the Sudanese economy will be extremely difficult, especially in the coming period. However, addressing these problems is imperative in order to stabilize the economy and to realize the demands of the glorious December Revolution” the statement said.

The ministry pointed out that despite the overwhelming challenges and the difficult road ahead, the Transitional Government is urgently working to resolve this economic crisis in order to put Sudan on the correct path towards economic stability and growth. This will be done to ensure that all Sudanese citizens benefit from Sudan’s abundant resources and enjoy a dignified standard of living.

The statement mentioned that Transitional Government’s ongoing reforms include significant achievements through the Empowerment Committee’s anti-corruption efforts and the returning of stolen assets to the Sudanese people, the reform of public sector wages, and the establishment of a gold stock exchange and the strategic goods purse. In addition, efforts are ongoing with regards to state-owned enterprise rationalization in order to ensure the Ministry of Finance and Economic Planning’s complete oversight over public assets and resources, the formation of the Digital Transformation Agency to deliver government services efficiently and transparently, and supporting the agricultural and industrial revival in the country.

“Now, the Transitional Government has arrived at an economic program that will address the structural distortions in the Sudanese economy. To this end, the Transitional Government of Sudan announces that Sudanese authorities and the International Monetary Fund (IMF) have reached an agreement on a 12-month reform program (Staff Monitored Program). Once completed, the program will open the doors to international financing and investment in Sudan’s productive sectors and infrastructural projects, job-creation (especially for youth), and strengthen anti-corruption and good governance efforts. Moreover, this program will pave the way for the clearance of Sudan’s arrears to the IMF, the World Bank and the African Development Bank, and eventual debt relief through the Highly Indebted Poor Countries (HIPC) initiative” the statement underlined” it said

It said the reforms agreed with the IMF are underpinned by a new budget framework that will focus on public service delivery, restoring a professional civil service, raising the quality of public institutions, and investing in peace, especially in long-neglected and marginalized regions. The program will support the Transitional Government’s efforts to reinvest its resources towards important social sectors, such as health, education, and social development. This will be in contrast with the ousted regime’s unsustainable and wasteful spending, which led to high inflation and the smuggling of strategic goods. The program will also support the Transitional Government’s goal to gradually stabilize prices, including the exchange rate, in order to incentivize remittances to flow through formal channels, instead of the parallel market. This is imperative to infuse the Central Bank of Sudan with foreign reserves and eventually stabilize the Sudanese pound.