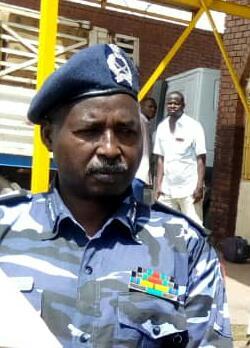 Al- Gezira, June 29 (SUNA) - The regular forces and the Public Prosecution in Al-Gazira State have completed preparations to secure the processions celebrating the 30th of June anniversary with the participation of all forces.

The director of Al Gezira state police Gen. police Ibrahim Shimeen noted in statement to SUNA that the security plan for the peaceful procession aims at imposing the state’s prestige, and containing all security threats, violations, preservation of facilities and internal and public roads.

Shimeen announced that the plan included the decision of the State Security Committee on close of markets, fuel stations, warehouses and gas centers with the continuation of locking the crossings to and from Al-Gezira State, stressing the police commitment to the plan to arrest the violators who smuggle citizens out of and to the state, pointing to a plan for health precautions for combating corona virus , asserting the necessity of abiding by the directives of the state security committee for the safety of the marches.